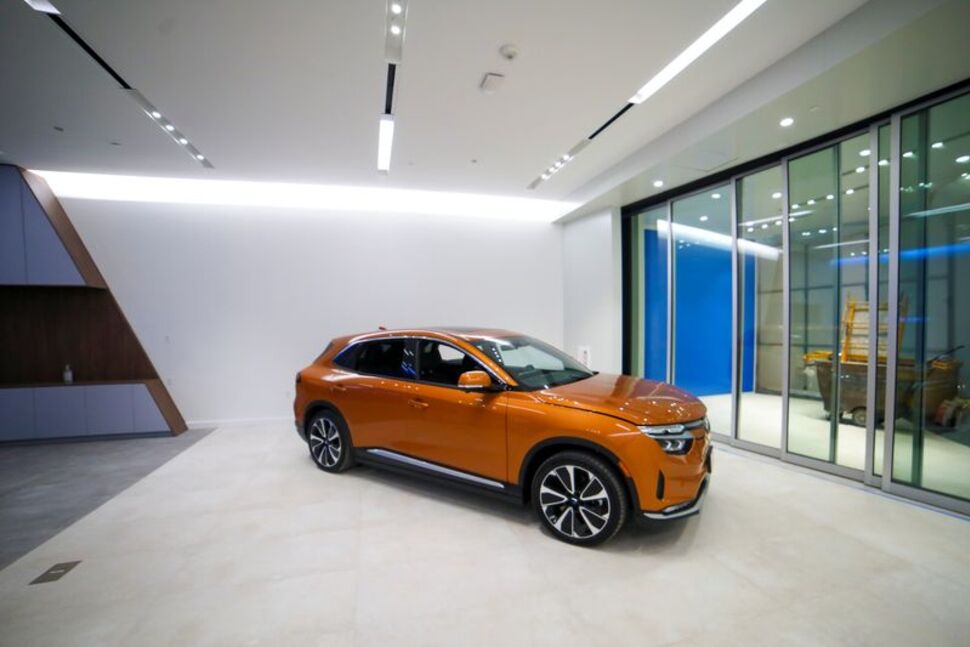 The announcement comes after its parent Vingroup JSC in May said that an initial public offering (IPO) for VinFast might be delayed until next year due to market uncertainty.

The company has not specified what kind of debt it would raise. Credit Suisse and Citi did not immediately respond to requests for comment.

VinFast, which launched operations in 2019, is betting big on the U.S. market, where it hopes to compete with legacy automakers and startups with two all-electric SUVs and a battery leasing model that will reduce the purchase price.

The North Carolina factory, covering an area of 800 hectares, will initially produce 150,000 electric vehicles a year, the company said.

VinFast has promised to create 7,500 jobs at the factory and said it aimed to start production by 2024.

The company said it is due to open its first overseas showrooms in California in the coming days, including a flagship store in Santa Monica.

For the North Carolina factory, it has also been seeking support from U.S. President Joe Biden’s administration for potential financing through a fund for advanced-technology vehicles.

In addition, VinFast has filed for an IPO in the United States through a shell company in Singapore that now legally holds almost all of the startup automaker's assets.

Vingroup is Vietnam's largest listed company by market capitalisation, with businesses in retail, real estate and resorts. It created VinFast in 2019 to build conventional combustion-engine cars before switching exclusively to EVs in 2021.

Despite its cold start in an increasingly crowded market for EVs, VinFast has won support from suppliers, some analysts and the Biden administration in part because of the perception that it is a rising national champion in Vietnam.

In late March, Biden tweeted that VinFast’s then just-announced U.S. investment plans were "the latest example of my economic strategy at work."