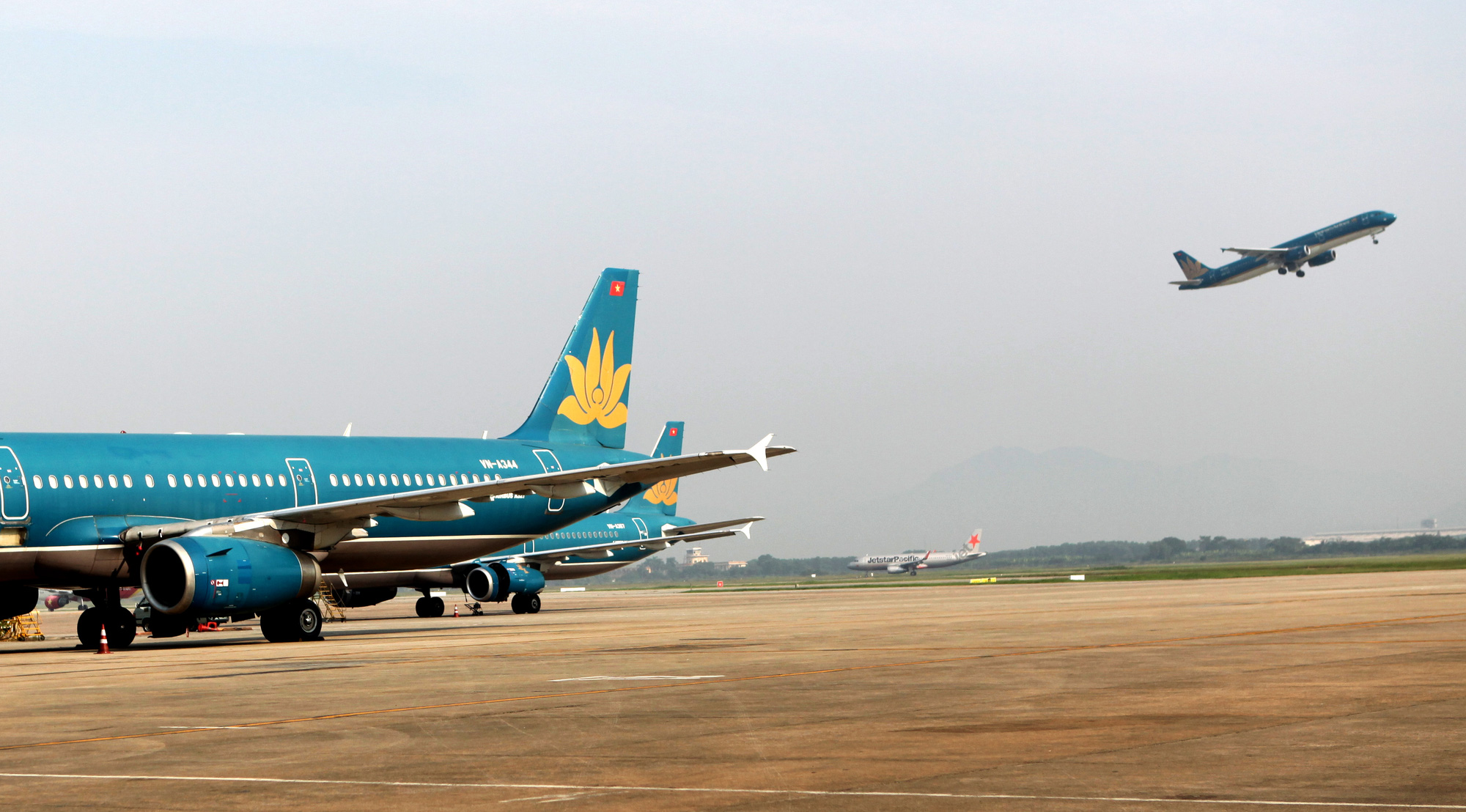 A representative of national flag carrier Vietnam Airlines said that the airline has been aware of the delisting risk, but added that there are still time and opportunities for it to improve the current situation.

The Ho Chi Minh City Stock Exchange (HoSE) recently warned Vietnam Airlines, whose stock code is HVN, of the brink of delisting as the company is at risk of reporting losses for three consecutive years as well as a negative equity.

This is a force majeure circumstance as the COVID-19 pandemic has adversely affected its business operations, the representative stressed.

The airline has taken various measures to minimize losses and submitted to the government a restructuring plan aimed at removing difficulties, including the restructuring of assets and investment portfolios.

Regarding Deloitte’s doubt on Vietnam Airlines’ ability to operate continuously, the airline representative stated that the audit firm had made similar comments in 2020 and 2021.

This suspicion is reasonable because the airline has suffered losses and is indebted in the context of slow recovery of the aviation sector, the representative continued.

It is difficult to overcome these difficulties in a short time, he added.

Deloitte also noted that the carrier’s future operations will largely depend on financial support from the Vietnamese government and the extension of loan payments from commercial banks and credit institutions.

“Whether or not Vietnam Airlines’ shares will be delisted depends on the results of the company's efforts as well as the government’s approval of its restructuring plan,” the representative elaborated.

The restructuring will allow the airline to have the necessary cash flow and capital to offset the accumulated losses and negative equity.

“Up to this point, Vietnam Airlines can still ensure liquidity in the post-COVID-19 recovery period.”

The plan also includes such solutions as divesting stakes in member enterprises and issuing more shares to balance the equity.

The representative added that Vietnam Airlines will not propose a VND12 trillion ($508 million) support package from the government like it did in 2021.

The government currently holds 86 percent of the carrier.