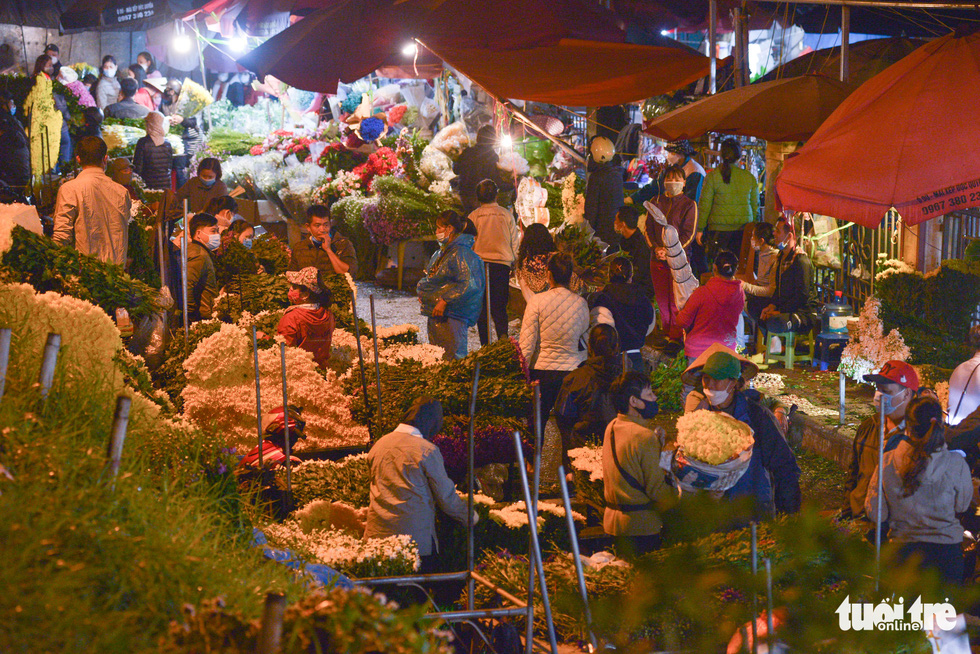 We all wish to have someone look after us. And who usually does that? The other 50 percent of the world: women. It doesn’t matter who you are – a man, a child, or a grandparent – it’s the woman you look to for comfort, understanding, and so much more that’s unnamed, unacknowledged, and undeniable.

I do appreciate that men do this role as well as grandparents and others but this is about the wider magical mystique that women have brought into the world since we climbed down from the trees and guess who was holding the babies as they landed!

On this day, October 20, Vietnam salutes, celebrates, and honors the role of women in this society. It’s a pretty cool day in my opinion, with lots of gifts, smiles, hugs, and special events for the females that make humanity survive no matter how hard it gets out there in the world.

And there’s no denying that it’s been a tough year for everyone, particularly Vietnamese women as they’ve had to grapple with COVID-19 issues, struggling to provide income for their families, keep the kids upbeat and learning something, and make everyone cheerful.

The Vietnamese are a tough but mostly happy lot; it’s one of the characteristics I most admire about them. Personally, I think Westerners are carrying far too much doom and gloom in their hearts at the moment.

One interesting feature is just how hard it is to come up with an atypical image of a Vietnamese woman. Most of us have seen the standard picture or painting of an attractive girl in the traditional white silk ao dai gown. But that’s not what I see around the place, apart from the high school girls. Half the time I think the standard is a woman in a flannelette shirt and colorful elephant pants! Or the modern office worker in a tight black skirt and immaculate white business shirt.

Vietnam’s focus on the beauty of Vietnamese women seems to me to be a bit of an illusion. In local media, the typical portrayal depicts a young, successful middle-class lass, well dressed and surrounded by glamour. The reality for all too many ladies, especially in the countryside, is cheap clothes from China, hard, long back-breaking work, and few opportunities to rise upwards in society. I think this will continue to be difficult given the mass exodus from the coronavirus-hit cities to the relative safety of the countryside and hometowns.

For the young men and women, it’s a bit on the silly side with confessions of love, funny gifts, and a lot of teasing! It’s no accident that most flower stalls are stationed outside the gates to high schools, college, and universities. But it’s also a best friend’s day with many women giving other women flowers and complimentary gifts.

Despite Vietnam being a ‘man’s world,’ female comradeship is very strong here. Historically, women in the Southeast Asian country were involved in fighting for and building the unique society that modern Vietnam has become.

Yet, even in those complicated situations with family pressures and worries, it’s quite amazing to me how women react every day with a big smile, a joke, and a chatty attitude. Perhaps, that’s the real beauty, sunshine in the middle of a cloudy world where the future is uncertain for so many people.

To thank Vietnamese women in these times might also be an acknowledgement that the world (and men) will need them to be stronger for so much longer.

And it’s a bit weird at the moment, too. Romantic couples are wearing face masks, trying to keep some distance with older relatives or just trying to visit family and friends at the very time we need their company the most. Still, the flowers will be sold on the streets despite Vietnam’s soggy run of multiple storms and at least the restaurants will be open again for that ‘thank-you’ dinner.

What’s really nice from my point of view is how parents make sure the kids participate in thanking their mums and grandmas. Many schools also make a point of reminding students to prepare a gift or thank-you note to give on the day. That’s aimed at women in many workplaces: teachers, office ladies, managers, and so on. So, Women’s Day is not just for the young.

One particular factor of this occasion goes to the public celebrations of the benefits and contributions of Vietnamese women to their society rather than the year-round issues that they face on an almost daily basis. That gets dealt with throughout the year. While there is generally a broad equality of access to work, there’s still so much more to be done about income equality, protection against poverty and violence, and improving educational access for the poor.

I do hope everyone gets to a fun and peaceful day. That’s easier said than done, especially for rural women but at least Vietnam makes the effort to say thank you.

Anyway, thank you, the women of Vietnam for all you do to make other people’s lives better!

That’s how they celebrate Christmas in Vietnam, how about you?