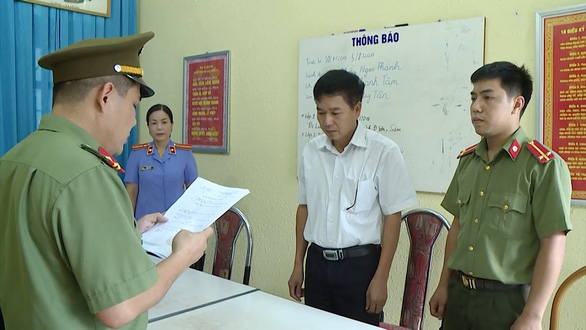 Officials investigated in a test-score manipulation scandal in Vietnam have confessed to receiving, on average, VND1 billion (US$43,000) for each student they helped alter scores in the 2018 National High School Exam.

Results of the annual exam, held every year around June, are used to determine whether a student qualifies for graduation from high school and acts as a placement test for college and university entrance in Vietnam.

In 2018, nearly one million candidates took part in the three-day exam, where they sat for tests in math, literature, foreign languages, physics, chemistry, biology, history, geography, and civics.

Police launched an investigation and found signs of test-score manipulation in three northern provinces of Ha Giang, Son La and Hoa Binh following suspicion raised by the public and media surrounding the unusually high scores of some students from these provinces.

Since July 2018, criminal investigations have been launched against more than a dozen officials and police officers from these provinces on charges of abusing powers and positions while performing duties.

In Son La, police concluded their investigation on Friday and transferred case files to the provincial People’s Procuracy for prosecution of eight officials involved in the high-profile cheating scandal.

The officials confessed to receiving, on average, VND1 billion ($43,000) to help each of the 44 students from Son La whose scores were found to have been raised.

Some of the officials have already submitted their share of the ‘payment’ to investigators.

Duc is not among the eight officials under investigation.

However, provincial police officers said the first phase of their investigation has already concluded and any violation by Duc will be scrutinized in the second phase of investigation based on this new piece of information.

On Saturday, Duc told Nguoi Dua Tin (Messenger) that the accusations by his deputy against him are “rubbish”.

“It never happened,” Duc was quoted by the news site as saying in a phone interview, referring to Yen’s confessions that Duc had given him a piece of paper containing the information of eight test takers who needed help with their scores. 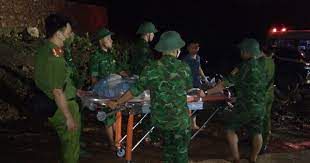