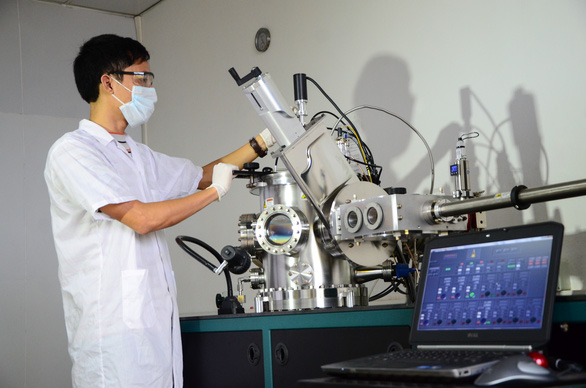 The well-known UK-based education organization Quacquarelli Symonds has announced the QS Asia University Rankings 2022 (QS AUR), in which 11 Vietnamese representatives have made it into the top 675 universities on the continent.

This prestigious ranking of the top Asian universities sees 38 universities participating for the first time.

For the second year in a row, the Vietnam National University-Hanoi has appeared in the top 100 for Academic Reputation and stepped up a place to the 98th position this year, according to the QS AUR 2022 results.

QS Asia University Rankings have been constructed by eliciting responses of more than 130,000 academics and 75,000 employers worldwide, along with analysis results collected from approximately 96 million citations from 14.7 million scientific publications after excluding self-citations, Quacquarelli Symonds said in its methodology.