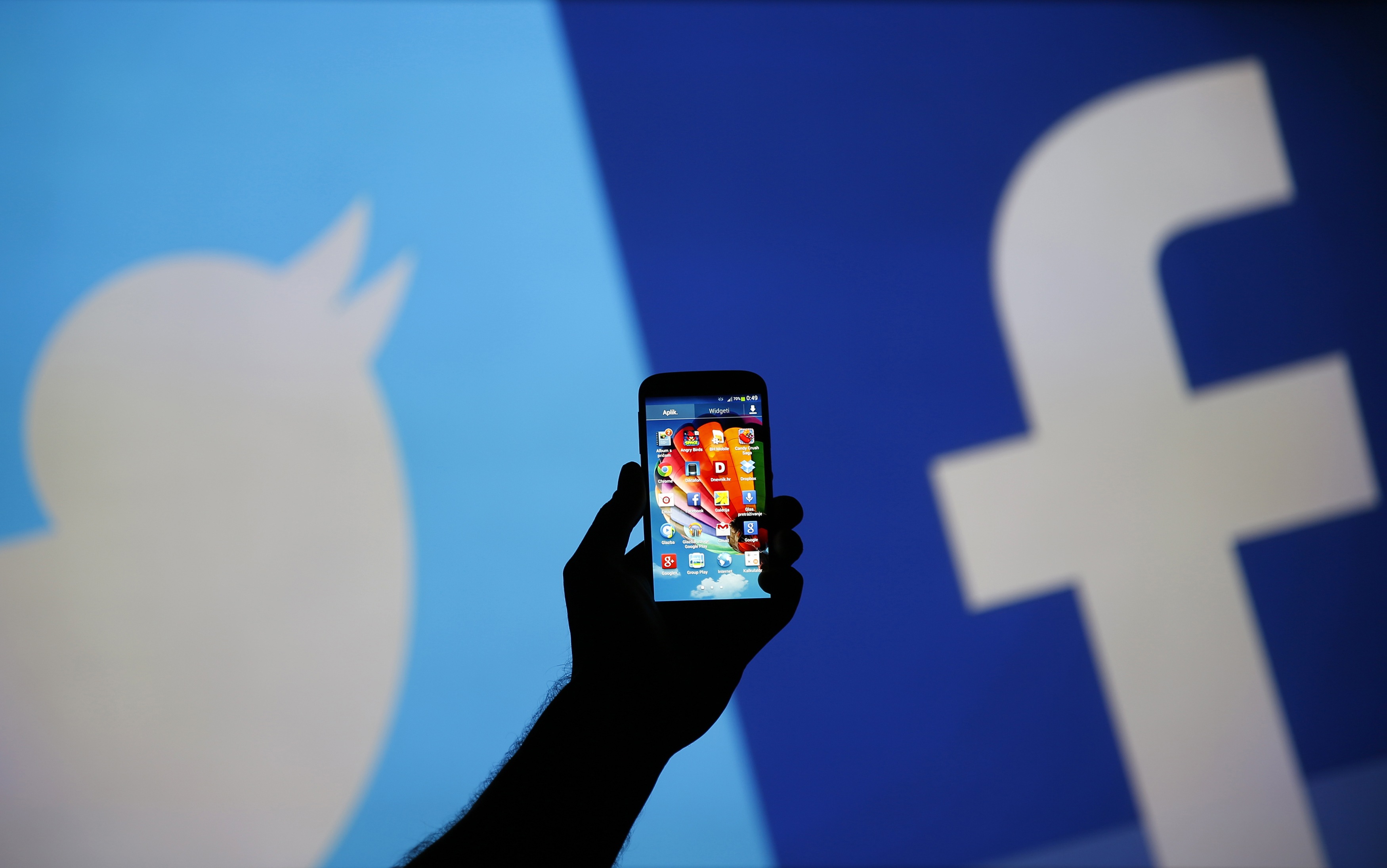 NEW YORK CITY – Facebook and other technology giants launched an initiative Wednesday designed to give the whole world access to the Internet.

The project is entitled Internet.org and its goal is to cut the cost of smart phone-based Internet services in developing countries.

"Everything Facebook has done has been about giving all people around the world the power to connect," Facebook founder Mark Zuckerberg said.

"There are huge barriers in developing countries to connecting and joining the knowledge economy. Internet.org brings together a global partnership that will work to overcome these challenges, including making internet access available to those who cannot currently afford it."

Today some 2.7 billion people, just over a third of the world's population, have access to the Internet and the number of new users is growing only slowly each year, a statement said.

The other partners in the project are Nokia, Ericsson, Samsung, Qualcomm, MediaTek and Opera, while Twitter and LinkedIn also also due to sign up.

"The goal of Internet.org is to make Internet access available to the two-thirds of the world who are not yet connected, and to bring the same opportunities to everyone that the connected third of the world has today," the statement said.

The seven founding partners are going to develop joint projects, share knowledge and mobilize governments and industry to bring the world online.

Specifically, they want to simplify mobile apps to make them more efficient and improve telephone components and networks so they perform better while consuming less energy.

"Partners will support development of sustainable new business models and services that make it easier for people to access the internet. This includes testing new models that align incentives for mobile operators, device manufacturers, developers and other businesses to provide more affordable access than has previously been possible," it added.

The partnership emulates one launched by Facebook in 2011 called Open Compute Project and which aims to improve the materials used in call centers and make them less energy-hungry.

That project was originally met with scepticism but has gradually won over the major players in the computer industry.

The new thrust comes at a key time for tech groups. Mature markets are saturated and have little potential for significant growth, while poor regions like Africa, Latin America and some parts of Asia are pools of potential new customers.