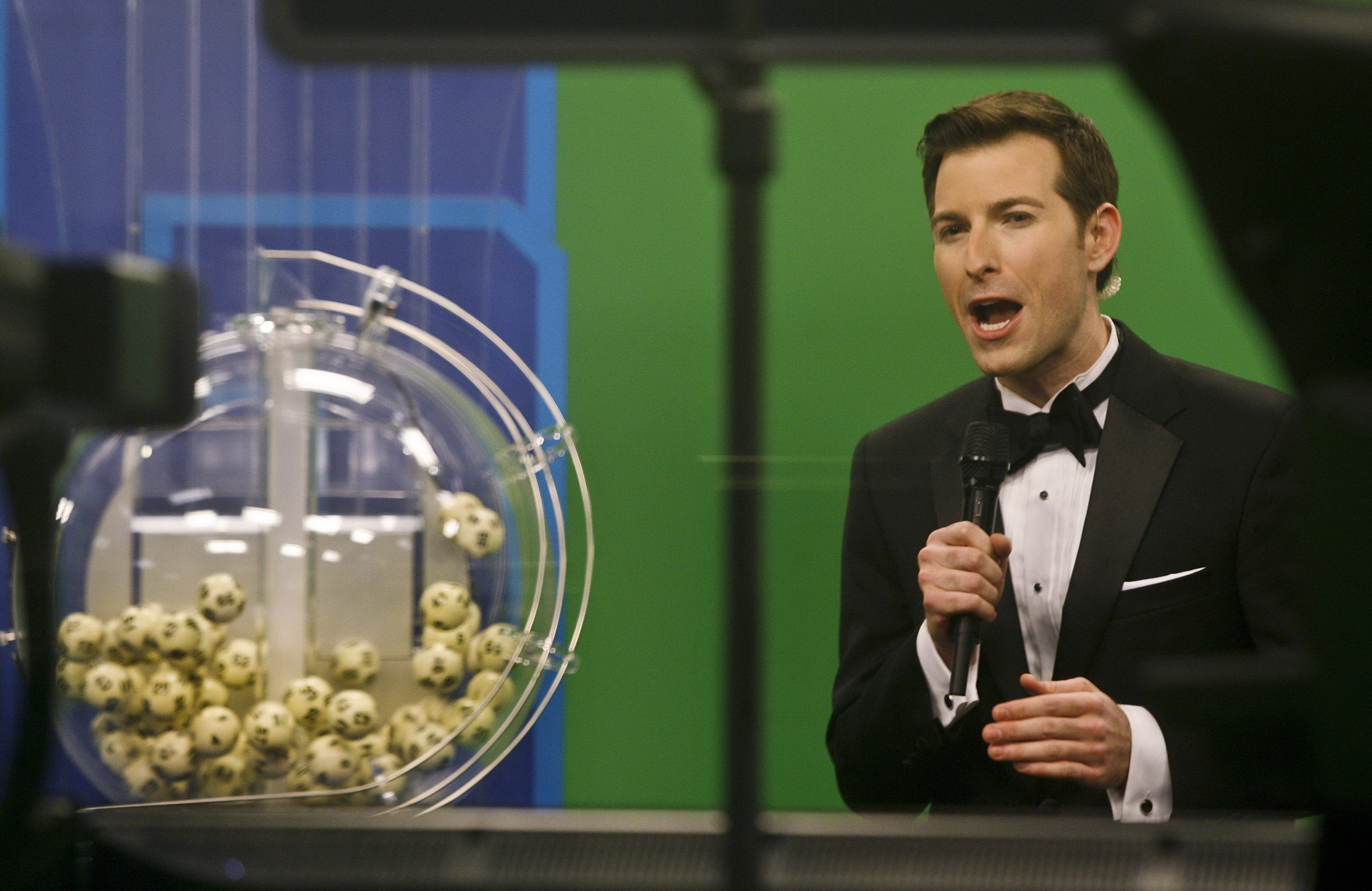 No winner of record $900 million Powerball jackpot, next draw on Wednesday

LOS ANGELES, Jan 9 -- Lottery officials said there was no winner of Saturday's record $900 million jackpot in the multi-state Powerball lottery.

Millions of Americans anxiously checked their tickets for the winning combination of six numbers - 32, 16, 19, 57, 34 with a Powerball number of 13.

"No Powerball jackpot winner," the Texas Lottery announced on Twitter hours after the numbers were drawn. The next drawing, expected to establish another record payout of a reported $1.3 billion, was slated for Wednesday.

The grand prize for Powerball, played in 44 states, Washington, and two U.S. territories, has climbed steadily for weeks after repeated drawings produced no big winners. This week ticket purchases surged along with the size of the pot.

The grand prize in Saturday's drawing was worth $558 million for a winner choosing an immediate cash payout instead of annual payments over 29 years, according to lottery officials in California, one of the participating states.

The prize, which rises with every drawing in which the winning series of six numbers is not won, ranked as the largest jackpot for any lottery in North American history. With almost unimaginable riches at stake, many Americans who normally shun lotteries joined the long lines of people buying tickets at retail stores across the country.

Dony Elias, 26, an attendant at Stardust Liquor in Los Angeles, said 300 customers picked up tickets for Powerball last night at his store. Elias admitted to buying a ticket for himself, something he said he had never done before.

And like many other players, he has already given some thought to what he would do with the cash.

Excitement swirled among ticket buyers despite what some statisticians call mind-boggling odds for the Powerball game - one in 292 million.

Jeffrey Miecznikowski, associate professor of biostatistics at the University at Buffalo, said in an email an American is roughly 25 times more likely to become the next president of the United States than to win at Powerball.

Or to put it another way, the odds are equivalent to flipping a coin 28 times and getting heads every time, he said.

"It doesn't sound so bad ... but you would be at it for an eternity," Miecznikowski said.

November was the last time a jackpot winner emerged from Powerball, which is run by the Multi-State Lottery Association.

In the drawing on Wednesday night, the jackpot stood at $500 million and with no winner drawn, the stage was set for the latest drawing just before 11 p.m. Eastern time on Saturday.

If no one has the winning numbers again, the jackpot will likely rise to an estimated $1.3 billion by Wednesday, the next scheduled drawing, Bond said.

The previous record North American jackpot payout for any lottery game was in March 2012, when $656 million was won in the multi-state Mega Millions draw.