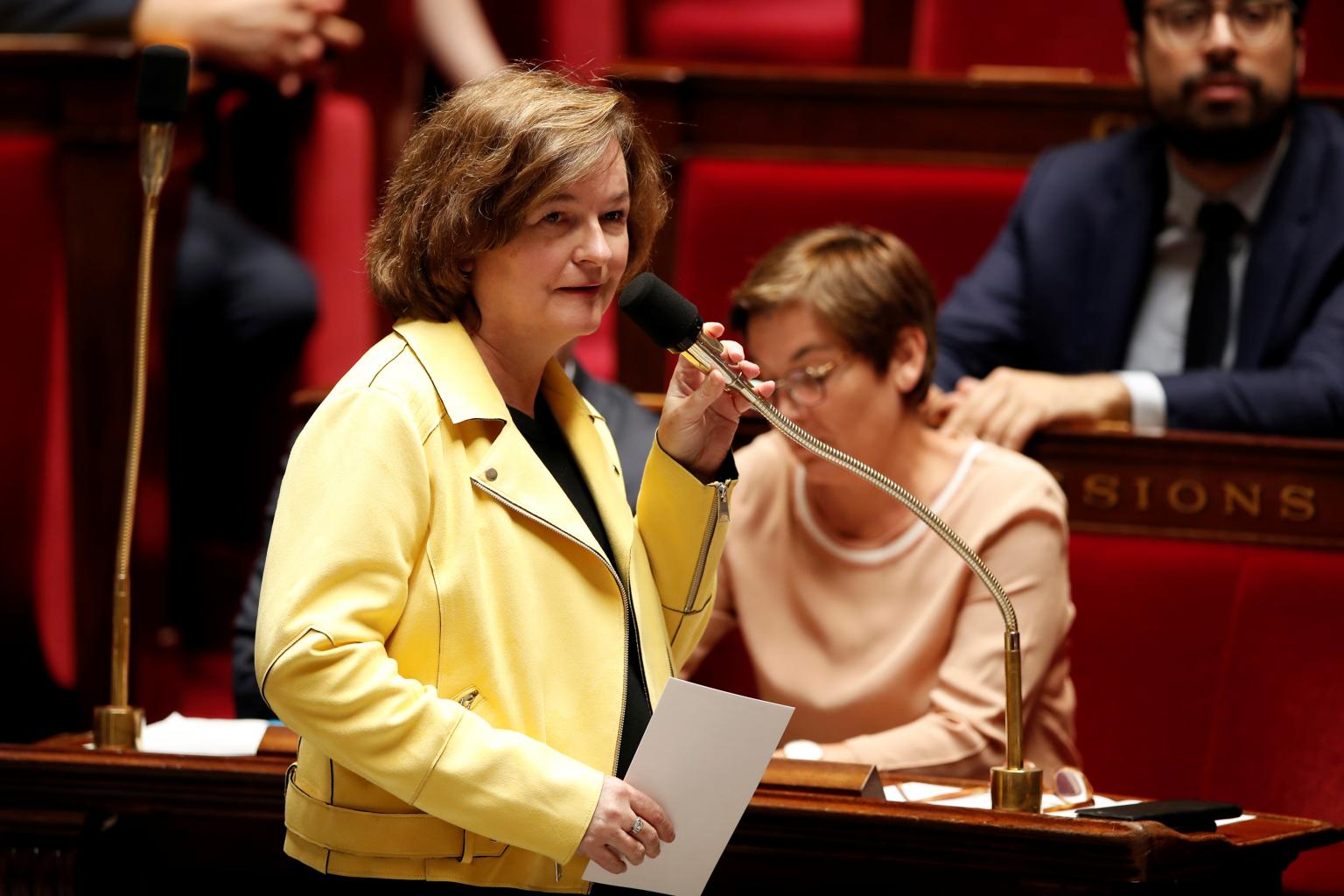 PARIS -- France’s minister for European affairs said international law obliged Italy to let the stranded migrant rescue vessel Lifeline dock in an Italian port and that Rome was in no position to tell Paris how to behave.

With more than 230 migrants on board, the MV Lifeline is stuck in international waters in the Mediterranean sea, the second rescue ship in weeks to expose Europe’s deep divisions over how to share refugees and economic migrants.

The standoff comes as European leaders on Sunday failed to find a solution to the migration crisis, which has weakened EU unity, threatens to unravel Germany’s coalition government and undermined Europe’s Schengen free-travel area.

Ahead of Sunday’s mini-summit, Rome accused Emmanuel Macron of “arrogance”, with Interior Minister Matteo Salvini urging the French president to show some “generosity” in its immigration policy.

“France’s generosity cannot be called into question by anybody and it is not for Mr Salvini, who closes his ports (to migrants) ... to teach France a lesson,” French European Affairs Minister Nathalie Loiseau told France 2 television.

Loiseau said Europe needed to do more to help EU member states such as Italy and Greece where migrants fleeing war, persecution and poverty, largely from Africa and the Middle East, tend to first set foot on European soil.

At a European summit on June 28-29, Europe’s leaders are expected to endorse further tightening of their external borders and giving more money to foreign countries to prevent people from setting sail for Europe.

But there are no signs of an agreement on how to divvy up the burden of migrants.

Echoing Macron over the weekend, Loiseau said Europe was not experiencing a migration crisis of the magnitude of 2015 and that today’s turmoil was a politically driven.

“There is a crisis of politics because Europe’s populists, members of coalition governments or at the heads of government, are using immigration to make life difficult for the EU because they hate the EU,” Loiseau said.