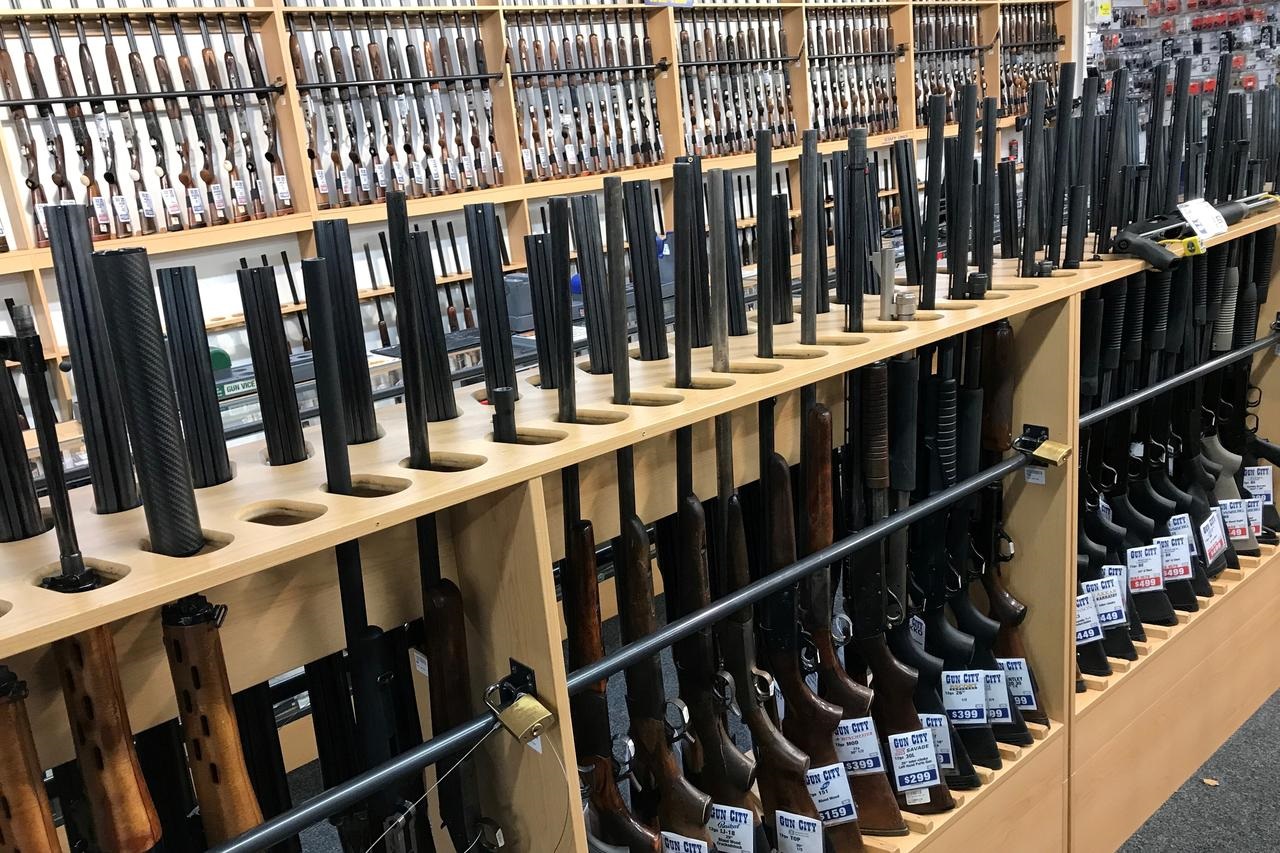 Ardern said she expects the new law to be in place by April 11 and buy-back scheme will be established for banned weapons.

“Now, six days after this attack, we are announcing a ban on all military style semi-automatics (MSSA) and assault rifles in New Zealand,” Ardern said.

“Related parts used to convert these guns into MSSAs are also being banned, along with all high-capacity magazines.”