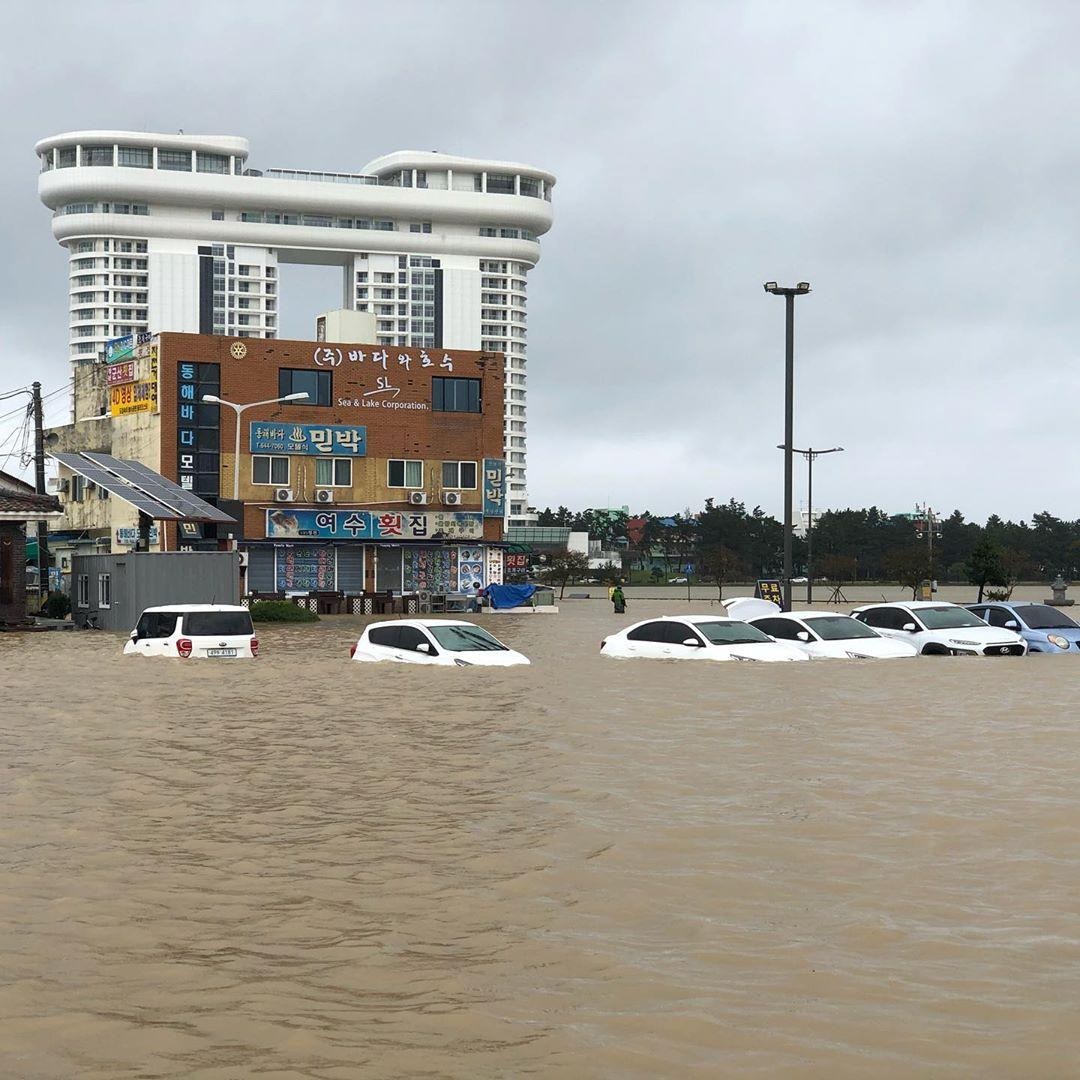 Mitag, the 18th typhoon this year, brought heavy rains in southern parts of the country. As of 0130 GMT, the toll was six dead and four injured, the Ministry of the Interior and Safety said.

Some of the six were underneath collapsed structures and others drowned, it said.

More than 100 houses and other private structures were flooded, with more than 1,500 evacuating their homes in advance in the southeast regions, the ministry said.

Some 44,045 houses and buildings had lost power between Wednesday and Thursday, of which 83% have regained electricity, Korea Electric Power Corp said on Thursday.