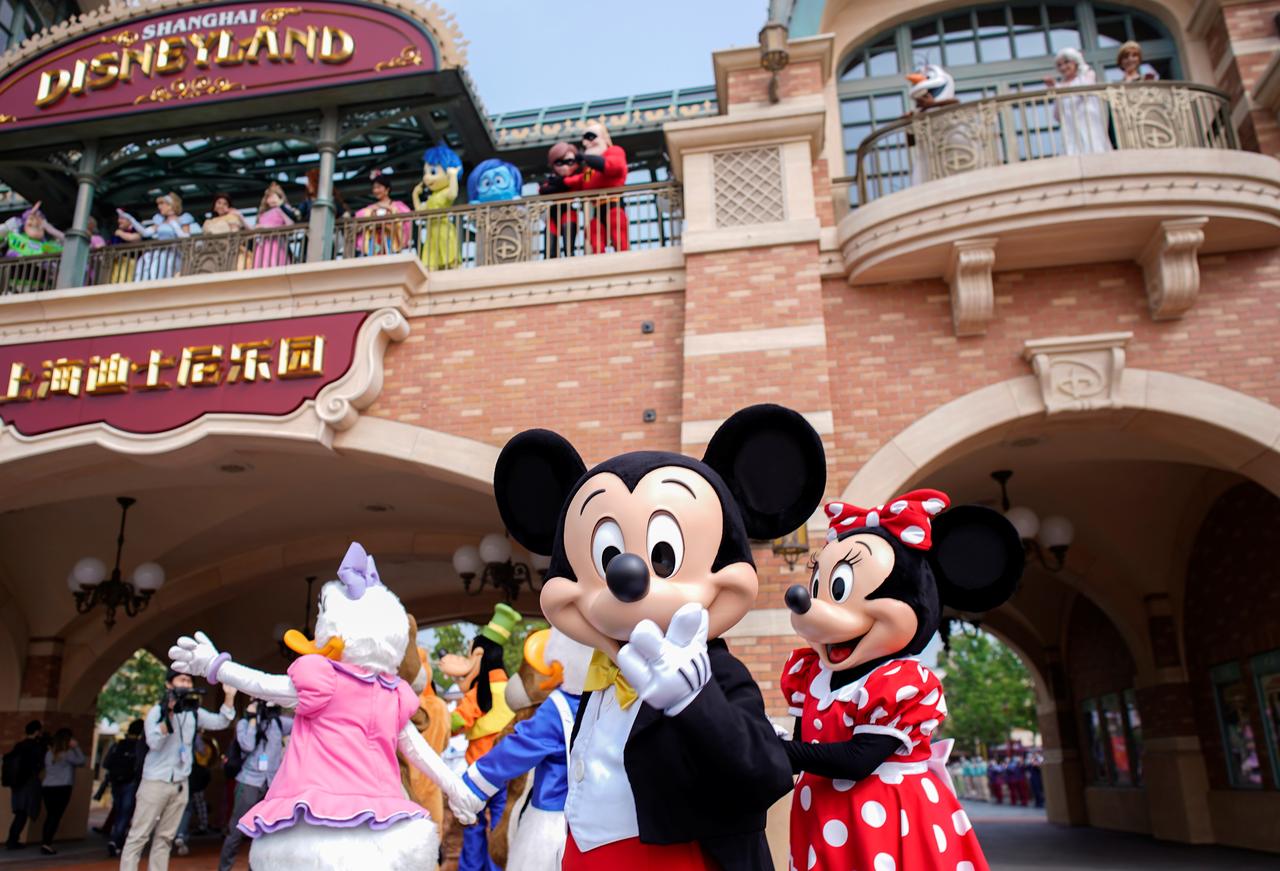 Shanghai Disneyland re-opens after three-month closure due to coronavirus

This marks a milestone for Walt Disney and provides a glimpse of how it might recover from the pandemic that has forced it to shut parks in Asia, the United States, and France, as well as operations at its retail stores and cruise ships.

At the Shanghai park, Walt Disney has put in place measures, including social distancing, masks and temperature screenings for visitors and employees, and is for now keeping visitor numbers “far below” 24,000 people, or 30 percent of the daily capacity, a level requested by the Chinese government.

Tickets for the earliest days of Shanghai Disneyland’s re-opening sold out rapidly on Friday.

“We hope that today’s reopening can serve as a beacon of light across the globe, providing hope and inspiration for everyone, and can demonstrate that we can overcome any challenge together,” Joe Schott, president and general manager of Shanghai Disney Resort, said at a ceremony.

Prior to the park’s reopening, roughly thirty annual pass holders in Mickey Mouse outfits waited outside its gates where, to enforce social distancing, yellow squares had been drawn on the ground for people queuing to stand in.

One of them, who gave her English name as Kaira, said prior to the outbreak she typically visited the Disneyland once every week. “It’s relaxing here, it’s kind of magical,” she said.

Disney executives estimated last week the global closures will cost the company US$1.4 billion in profits.