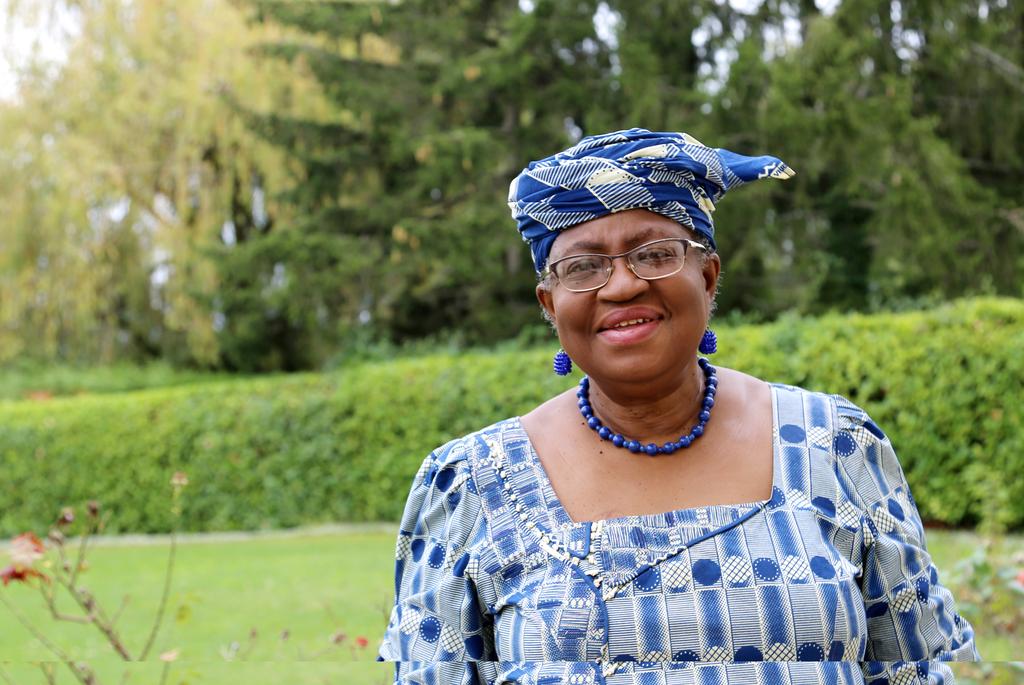 SEOUL/GENEVA/WASHINGTON -- Nigeria’s Ngozi Okonjo-Iweala was poised to become the first African and first woman to lead the embattled World Trade Organization, after a South Korean rival withdrew on Friday and the United States reversed its previous opposition.

The government of President Joe Biden expressed its strong support for Okonjo-Iweala in a statement late Friday, lauding her experience at the World Bank and leading Nigeria’s finance ministry, and pledging to work with her on needed reforms.

The twin developments ended months of uncertainty over the leadership of the global trade body, and cleared the way for WTO members to conclude a consensus-based process and confirm Okonjo-Iweala as the next WTO director-general.

The U.S. administration of former President Donald Trump had blocked Okonjo-Iweala’s candidacy after a WTO selection panel recommended her as chief in October. The decision required consensus.

Okonjo-Iweala said she was looking forward to the conclusion of the race and moving forward with needed reforms.

“There is vital work ahead to do together,” the former World Bank executive said in a statement.

The U.S. Trade Representative’s office said it was ready to get work with Okonjo-Iweala, noting she was “widely respected for her effective leadership and ... proven experience managing a large international organization with a diverse membership.”

“The Biden Administration looks forward to working with a new WTO Director General to find paths forward to achieve necessary substantive and procedural reform of the WTO,” it said.

Last week it also pledged a commitment to “positive, constructive and active engagement” on reforms.

The Geneva-based watchdog has gone without a director-general since Brazil’s Roberto Azevedo quit a year early in August and his replacement must contend with a COVID-induced recession, U.S.-China tensions and rising protectionism.

South Korea’s trade minister Yoo Myung-hee, a finalist selected from among eight candidates, on Friday withdrew her name after months of diplomatic pressure to bow out.

“In order to promote the functions of WTO and in consideration of various factors, I have decided to withdraw my candidacy,” Yoo said in a statement.

She said her decision was made after consulting with allies including the United States.

Observers say the leaderless WTO is facing the deepest crisis in its 25-year history.

It has not clinched a major multilateral trade deal in years and failed to hit a 2020 deadline on ending subsidies for overfishing.

Many hope the change in U.S. administration will lead to meaningful reforms of the WTO.

Some of its functions are paralyzed after the Trump administration blocked judge appointments to its top appeals body.

Okonjo-Iweala has previously stressed the need for the WTO to play a role in helping poorer countries with COVID-19 drugs and vaccines -- an issue on which members have failed to agree in ongoing negotiations.

The WTO could in theory call a meeting of its 164 members to confirm the next chief at short notice.

However, some delegates saw that as unlikely given that Biden’s choice of trade representative, Katherine Tai, has not yet been sworn in. Nor has a Geneva-based deputy been selected.

“With geopolitical tensions high, the global economy in recession and ‘vaccine nationalism’ threatening an equitable recovery, there is now no reason for further delay in filling this critical role with the well-qualified candidate at the ready,” he said.