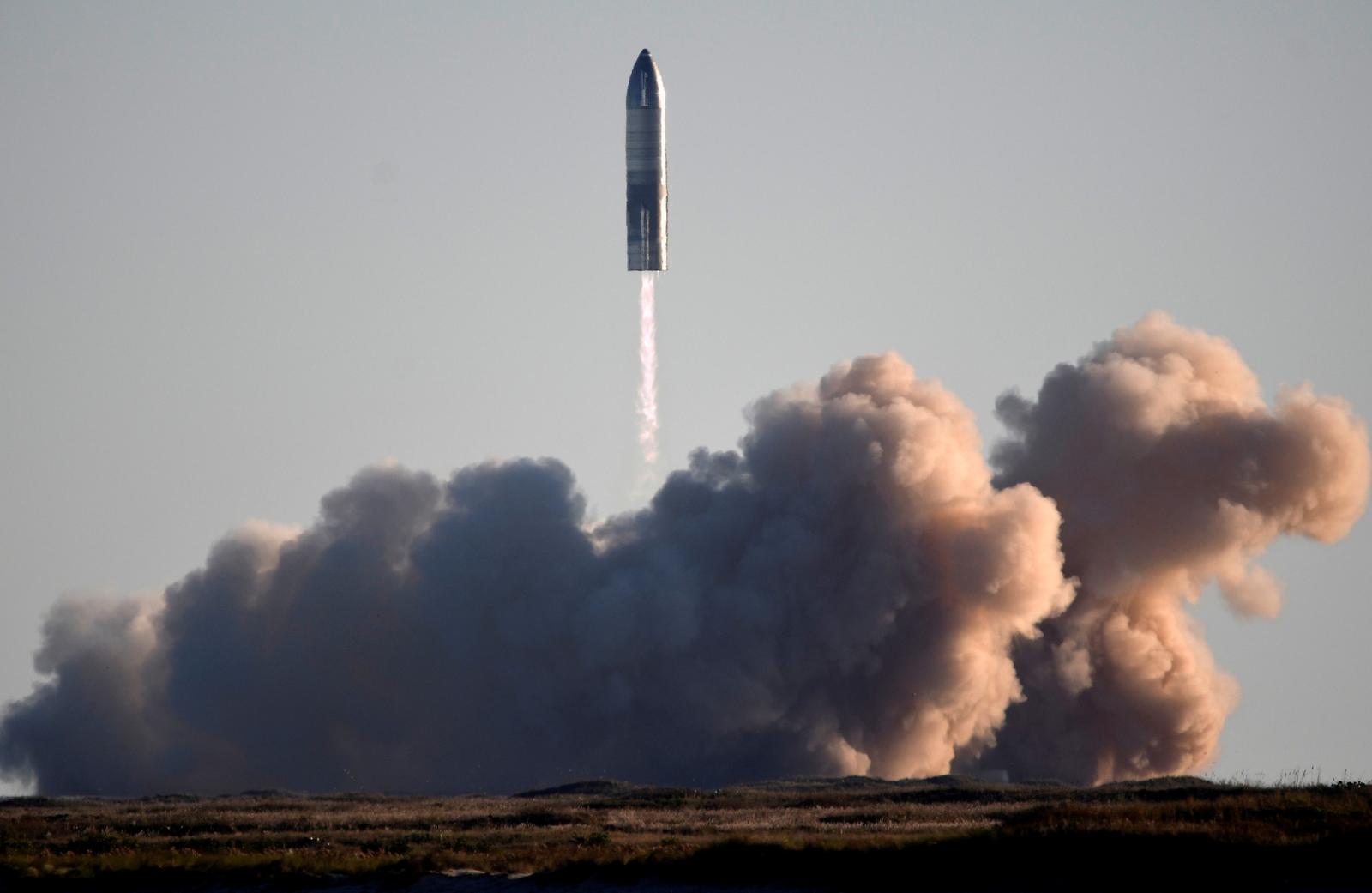 WASHINGTON -- The House of Representatives Transportation and Infrastructure Committee said on Monday it is investigating a SpaceX commercial space launch that regulators determined violated U.S. safety requirements and its test license.

The Federal Aviation Administration said in February that SpaceX’s December launch of Starship SN8 proceeded without the company demonstrating that the public risk from “far field blast overpressure” was within regulatory criteria.

The FAA says far field blast overpressure may be a hazard to the public if the launch vehicle explodes on impact, potentially creating a shock wave that damages windows in areas relatively far from the impact site.

House Transportation Committee Chairman Peter DeFazio and Representative Rick Larsen, who oversees the aviation subcommittee, said in a letter last Thursday to the FAA that “given the high-risk nature of the industry, we are disappointed that the FAA declined to conduct an independent review of the event and, to the best of our knowledge, has not pursued any form of enforcement action.”

The letter said committee staff had been examining for two months “SpaceX launch activities that, taken together, raise serious questions.”

SpaceX did not respond to a request for comment and the FAA declined to comment on the letter. The letter was reported earlier by Politico.

In February, the FAA said it had required SpaceX to investigate the incident, including a comprehensive review of its safety culture, “operational decision-making and process discipline.”

The FAA ordered some testing suspended at the Boca Chica, Texas, launch site until the investigation was completed and it approved the company’s corrective actions.

The FAA said SpaceX’s corrective actions were incorporated into a February launch and that it anticipated “taking no further enforcement action on SN8 matter.”

SpaceX owner and Tesla Chief Executive Elon Musk tweeted on Sunday about a “possible Starship flight tomorrow afternoon.” He said on Monday that “FAA inspector unable to reach Starbase in time for launch today. Postponed to no earlier than tomorrow.”

The FAA said on Monday it revised SpaceX’s license effective March 12 to require an FAA inspector be present for every SpaceX flight. As a “result of FAA’s continuing oversight of SpaceX to ensure compliance with federal regulations to protect public safety... SpaceX must provide adequate notice of its launch schedule to allow for a FAA safety inspector to travel to Boca Chica.”

In January, Musk tweeted that the FAA’s “space division has a fundamentally broken regulatory structure” and that “humanity will never get to Mars” under its rules.