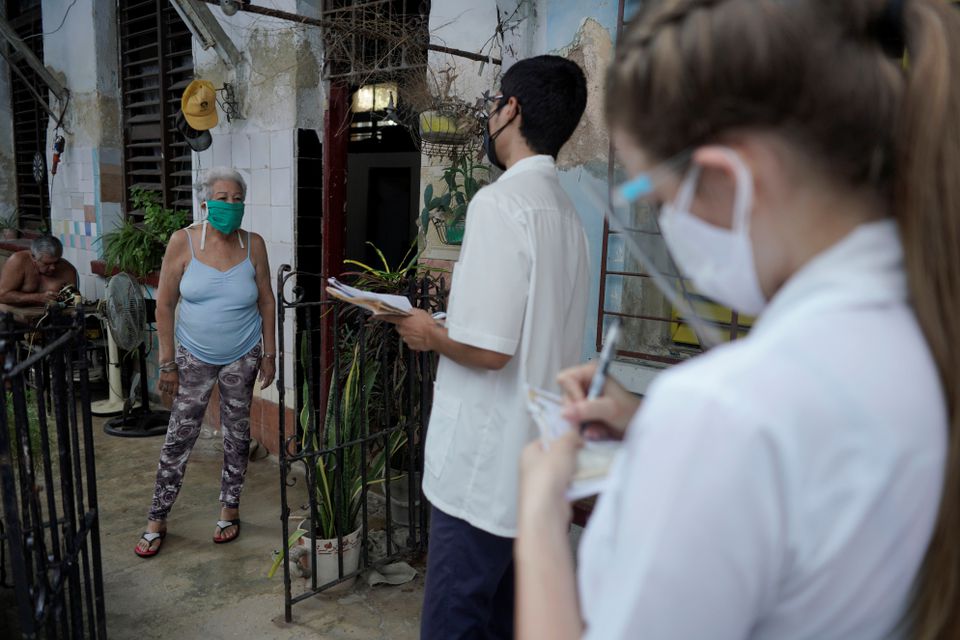 Cuba said on Monday its three-shot Abdala vaccine against the coronavirus had proved 92.28% effective in last-stage clinical trials.

The announcement came just days after the government said another homegrown vaccine, Soberana 2, had proved 62% effective with just two of its three doses.

“Hit by the pandemic, our scientists at the Finlay Institute and Center for Genetic Engineering and Biotechnology have risen above all the obstacles and given us two very effective vaccines,” President Miguel Diaz-Canel tweeted.

The announcement came from state-run biopharmaceutical corporation BioCubaFarma, which oversees Finlay, the maker of Soberana 2, and the Center for Genetic Engineering and Biotechnology, the producer of Abdala.

Both vaccines are expected to be granted emergency authority by local regulators shortly.

The Caribbean’s largest island is facing its worst COVID-19 outbreak since the start of the pandemic following the arrival of more contagious variants, setting new records for daily coronavirus cases.

The country has opted not to import foreign vaccines but to rely on its own. Some experts said it was a risky bet but it appears to have paid off, putting Cuba in position to burnish its scientific reputation, generate much-needed hard currency through exports and strengthen the vaccination drive worldwide.

Several countries from Argentina and Jamaica to Mexico, Vietnam and Venezuela have expressed an interest in buying Cuba’s vaccines. Iran started producing Soberana 2 earlier this year as part of late-phase clinical trials.

Cuba’s authorities have already started administering the experimental vaccines en masse as part of “intervention studies” they hope will slow the spread of the virus.

About a million of the country’s 11.2 million residents have been fully vaccinated to date.

Daily cases have halved in the capital, Havana, since the start of the vaccination campaign a month ago, using Abdala, according to official data.

Japan's government proposed states of emergency through Aug. 31 in three prefectures near Olympic host Tokyo and the western prefecture of Osaka

Two people attending the Tokyo Olympics from overseas have been admitted to hospital with COVID-19, a Tokyo 2020 spokesperson said on Thursday, as daily cases in the host city and Japan as a whole hit new highs