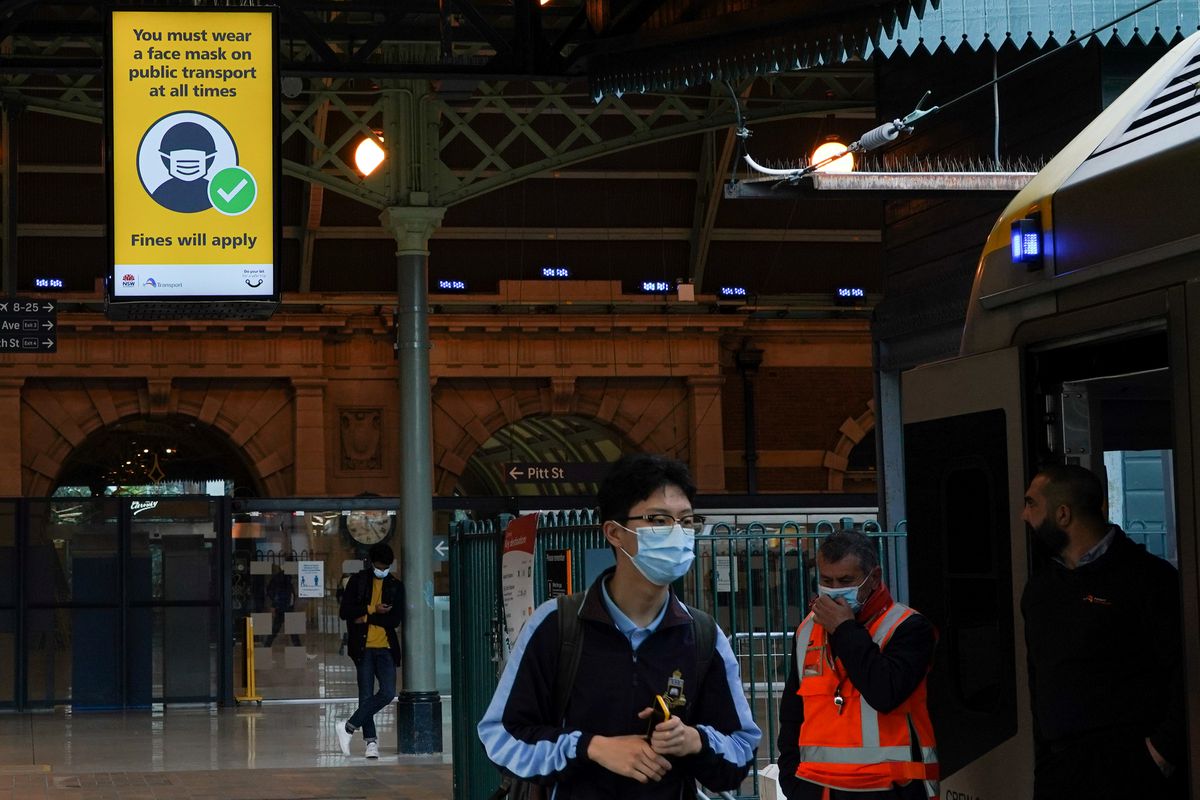 New South Wales reported 415 new locally acquired cases of COVID-19 on Sunday, down from the previous day's record 466, as Australia's most populous state entered a snap lockdown to control the spread of the Delta variant in regional towns.

Concerned about growing infections in rural areas as recent sewage tests detected the virus in several regional towns, officials on Saturday tightened restrictions and ordered a snap seven-day lockdown across the state.

On Sunday, officials said four more people had died, taking the number of deaths in the latest outbreak in the state to 46.

Of the new positive cases, at least 66 are people who spent time in the community while infectious, Berejiklian said.