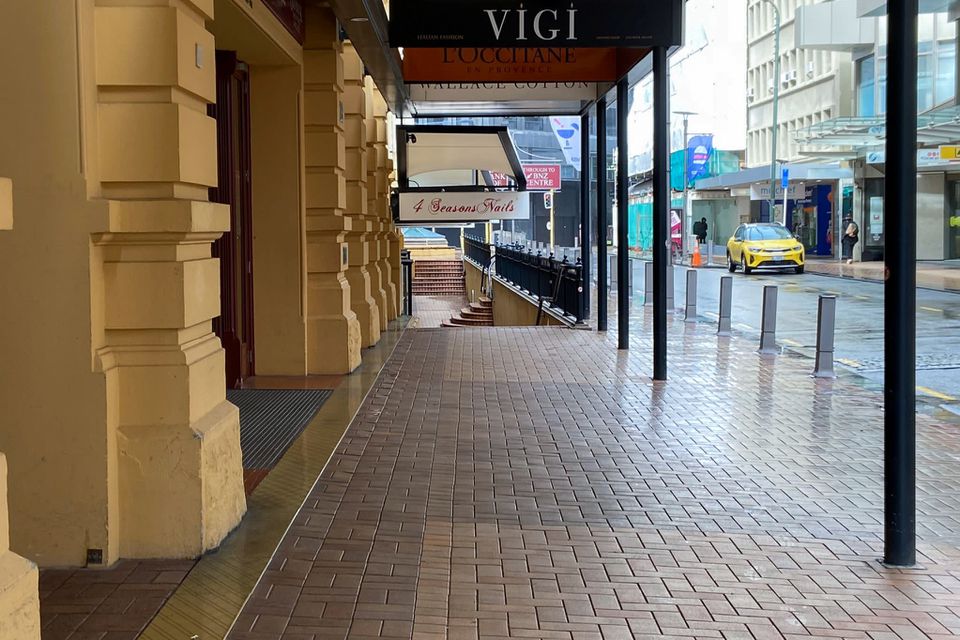 WELLINGTON -- New Zealand's COVID-19 outbreak widened beyond its largest city Auckland on Friday as new infections were discovered in the capital Wellington and case numbers jumped to 31.

The findings meant Prime Minister Jacinda Ardern will most likely extend a nationwide lockdown that she announced this week to try and curb the spread of the highly contagious Delta variant of COVID-19.

Health authorities said 11 new cases were recorded on Friday, of which three cases were in Wellington.

The three in Wellington had recently travelled to Auckland and had visited locations that were identified as exposed to the outbreak, the health ministry said in a statement.

New Zealanders were living virus-free and without curbs for nearly six months until Ardern ordered a snap 3-day nationwide lockdown on Tuesday after a case was found in Auckland, the first in the country since February.

Ardern is due to announce at 0300 GMT whether the lockdown will end or be extended further.

But her government is now facing questions over a delayed vaccine rollout, as well as rising costs in a country heavily reliant on an immigrant workforce.

Just about 19% of the country's 5.1 million population has been fully vaccinated so far, the slowest among OECD nations.