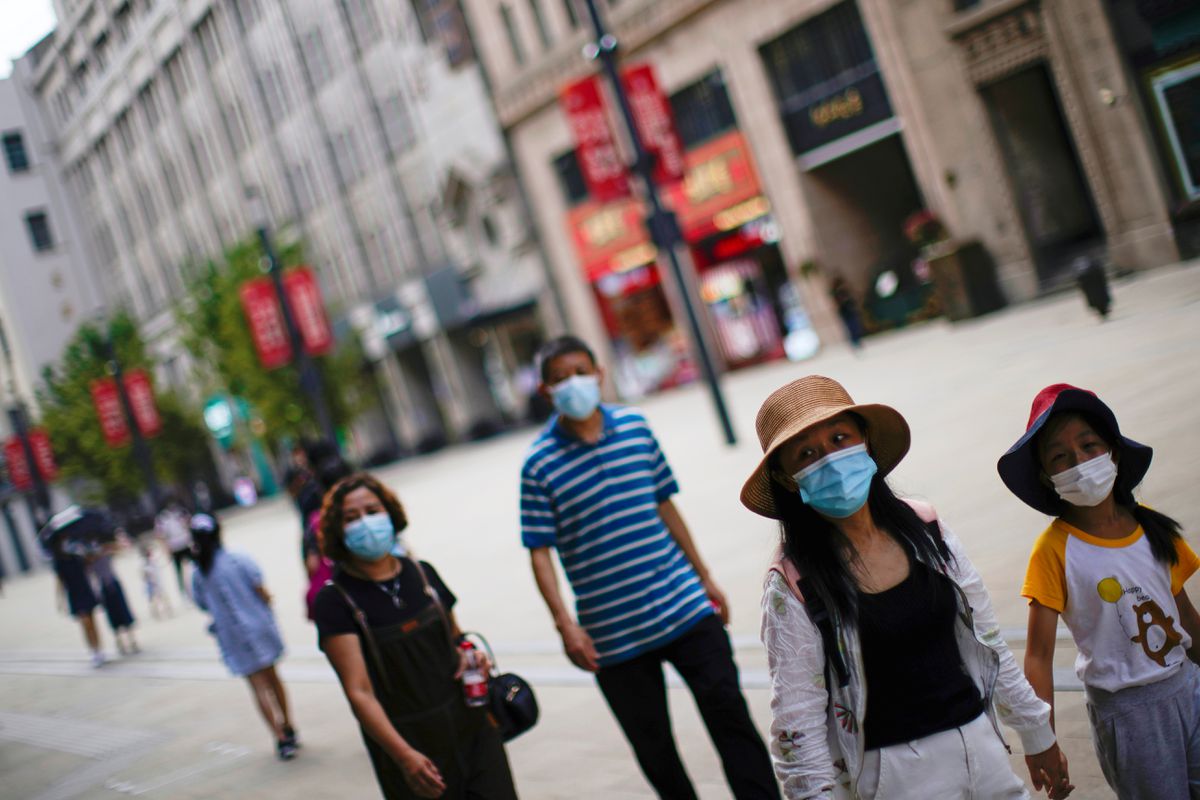 A city in China's southeastern province of Fujian has closed cinemas and gyms, sealed off some entries and exits to highways and told residents not to leave town as it battles a local COVID-19 outbreak.

The virus situation in the city of Putian is "serious and complex" and it is very likely more new cases will emerge in communities, schools and factories, state broadcaster CCTV said on Monday.

Certain offline lessons in schools have also been suspended in Putian and China's national health authority has sent a team of experts to the city, which has a population of 3.2 million.

A total of 43 local cases had been reported in Fujian between Sept. 10 and Sept. 12, including 35 in Putian, data from the National Health Commission (NHC) shows.

Another 32 asymptomatic cases, which China does not count as confirmed cases before they show clinical signs such as fever, have been detected in the province since Sept. 10, all in Putian city.

China's last outbreak, which affected mainly Jiangsu, ended about two weeks ago, with no new local cases reported in the eastern province. That outbreak lasted a month.

The first few infections, found during routine testing, were elementary students in Xianyou county in Putian. Experts suspected the source of the outbreak might be a student's parent who had travelled to the county from nearby Xiamen city after arriving from Singapore, state media reported on Saturday.

Xianyou, with a population of about 900,000, has sealed up some areas deemed of higher risk and started a testing drive.

The county has also halted buses and taxi services, closed a long-distance bus station, and barred passengers from boarding or getting off from its train station, state media said.

Putian said on Sunday it will suspend operations of indoor entertainment venues including chess and card parlours, cinemas, theatres, internet cafes and bars, as well as libraries, museums and gyms, and will shorten opening hours and curb patron traffic at restaurants.

Putian residents should not leave the city for non-essential reasons, and those who leave should produce proof of negative test results within 48 hours before departure.

Among a total of 20 highway entries and exits in the city, 12 have barred vehicles from entering or leaving.

Outside Putian since Sept. 10, seven locally confirmed cases have been found in Quanzhou city and one in Xiamen, both in Fujian province.