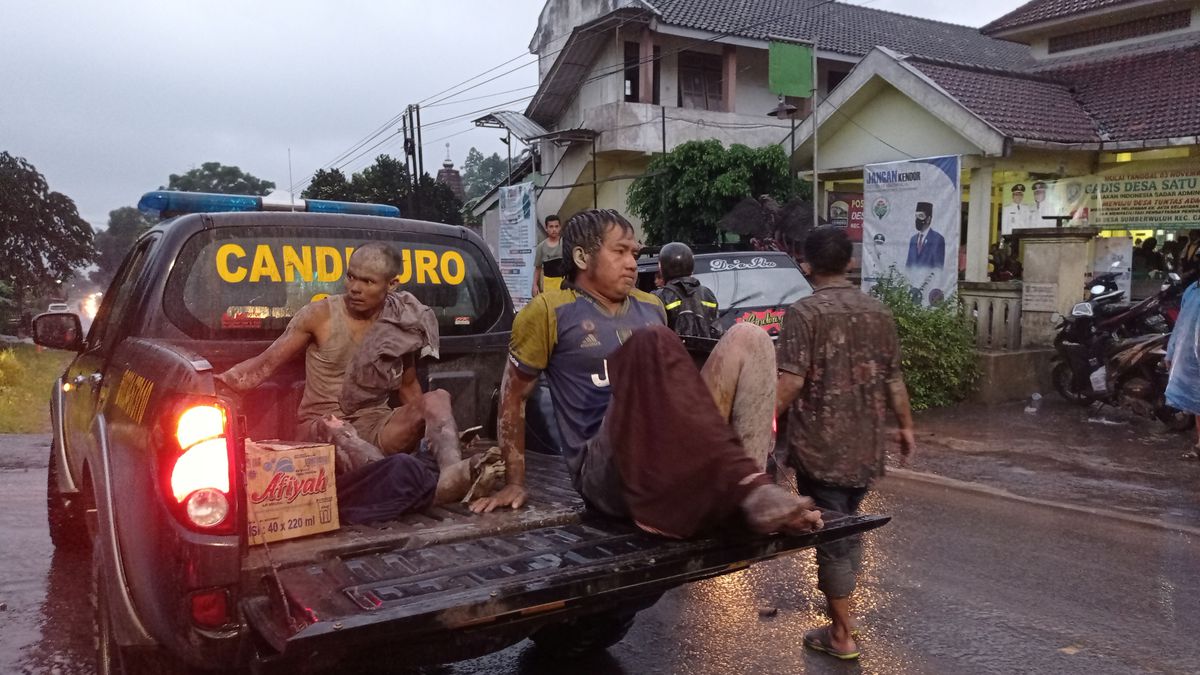 Ten people trapped after Indonesia's Semeru volcano erupted have been evacuated to safety, the country's disaster mitigation agency (BNPB) said on Sunday, as the death toll from the disaster climbed to at least 13 and with dozens injured.

Semeru, the tallest mountain on Java island, threw up towers of ash and hot clouds on Saturday that blanketed nearby villages in East Java province and sent people fleeing in panic.

The eruption severed a strategic bridge connecting two areas in the nearby district of Lumajang with the city of Malang and wrecked buildings, authorities said.

BNPB official Abdul Muhari said in a news release that 13 people have been killed after the eruption, two of whom have been identified. Ninety-eight have been injured, including two pregnant women, and 902 have been evacuated, the statement said.

Thoriqul Haq, a local official in Lumajang, said earlier that sand miners had been trapped around their work sites.

Semeru, more than 3,600 metres (12,000 feet) high, is one of Indonesia's nearly 130 active volcanoes. It erupted in January, causing no casualties.

Indonesia straddles the "Pacific Ring of Fire", a highly seismically active zone, where different plates on the earth’s crust meet and create a large number of earthquakes and volcanoes.

Separately, an earthquake of magnitude 6 struck north of Halmahera on Sunday, the European-Mediterranean Seismological Centre (EMSC) said. Halmahera is about 2,000 km (1,200 miles) northeast of Semeru.