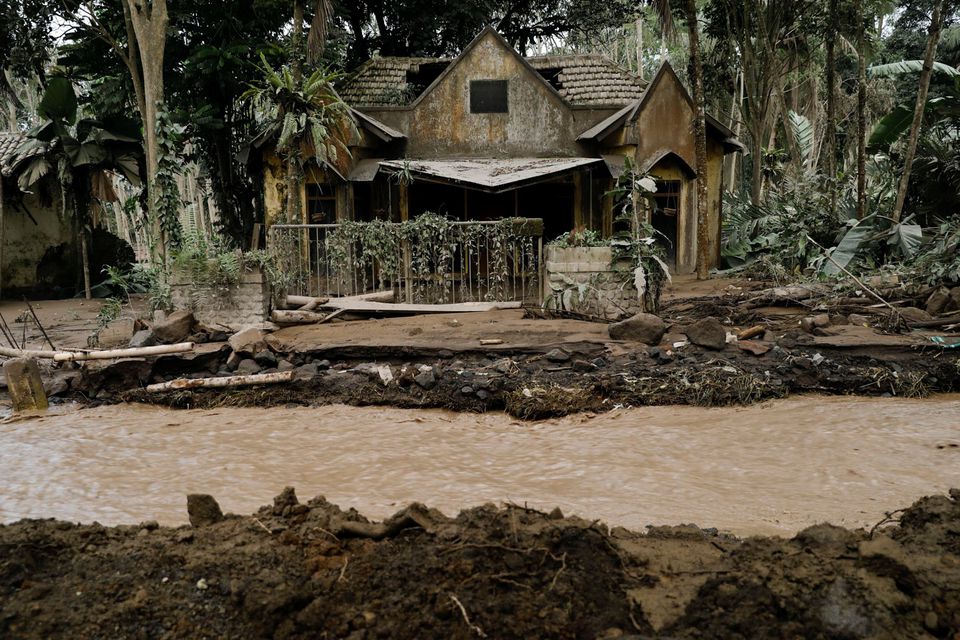 Indonesia’s volcanology agency is sending a team of researchers to the Mount Semeru volcano to identify areas too dangerous for villagers to stay after it erupted on Saturday, killing dozens of people on the slopes of Java island’s highest mountain.

In the days since the disaster, questions have been raised about the effectiveness of the disaster warning system and whether some villages should be moved.

Ediar Usman, an official from the Center for Volcanology and Geological Hazard Mitigation (PVMBG), told a media briefing that some areas were potentially no longer safe to inhabit.

"It’s not impossible that a similar disaster could happen in the future,” he said.

Eko Budi Lelono, who heads the geological survey centre, told Reuters the team would be sent this week and included experts from Yogyakarta who had studied the Merapi volcano near that city.

An estimated 8.6 million people in Indonesia live within 10 km of an active volcano, well within the range of deadly pyroclastic flows.

The magnitude of Saturday’s eruption caught many villagers off guard, with dozens unable to escape as the volcano projected an ash cloud kilometres into the sky, and sent dangerous pyroclastic flows into villages on the fertile slopes below.

At least 34 people were killed, with another 22 still missing, while thousands have been displaced, according to the disaster mitigation agency.

The eruption almost entirely buried some villages under metres of molten ash, with more than 100,000 homes partially damaged or destroyed.

Surveying the worst affected areas by helicopter on Tuesday, President Joko Widodo said that at least 2,000 homes would have to be rebuilt in different areas.

Semeru is one of more than 100 active volcanoes in Indonesia, which straddles the “Pacific Ring of Fire”, an area of high seismic activity that rests atop multiple tectonic plates.