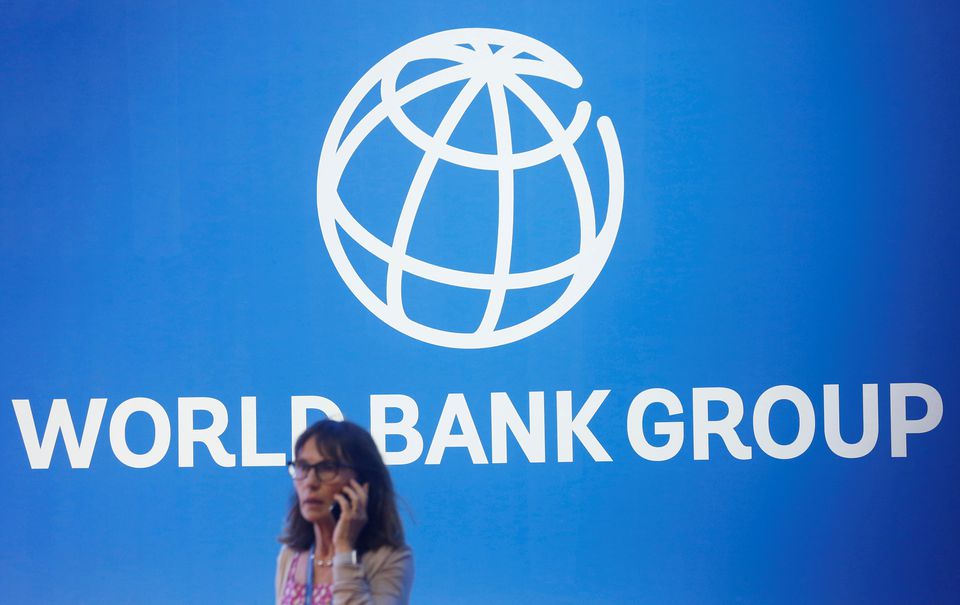 NUSA DUA, Indonesia -- The World Bank is seeking to block release of a report prepared for the Group of 20 major economies that calls for lowering the bank's capital requirements to boost its lending capacity, four sources familiar with the matter said.

Proponents of the independent report - due be released on the sidelines of a meeting of G20 finance officials in Indonesia this week - believe the changes would free up much-needed funds for poorer countries at a time when high inflation is making it difficult for rich nations to boost spending overseas.

But the World Bank and other multilateral development institutions do not want the report published, the sources told Reuters, as it includes recommendations to ease capital adequacy ratio requirements.

The World Bank has long rejected any moves to tweak its strict capital requirements, saying that doing so would weaken its standing in capital markets, jeopardize its AAA rating, and limit its ability to raise funds to lend to poor countries.

A World Bank spokesperson said the institution was "assessing" the report's recommendations.

The report, prepared by economists and development experts for the G20, includes recommendations that would require changes to multilateral banks' governing structures, one of the sources said. Some changes will take longer to enact, while others could "move the needle in the short term", a second source said, without providing any details.

Reuters did not independently review the report.

A third source said changes were clearly needed, given the myriad and overlapping challenges facing the global economy that all require massive resources to resolve.

"There is a huge amount of lending capacity to be gained for urgent global and development priorities. That deserves to be looked at closely and with a solution-oriented mindset," the third source added.

Development economists estimate the World Bank and other multilateral development banks could lend up to $1 trillion if they tweaked their capital ratios and accepted a slight downgrade in their ratings on capital markets.

Yellen said "trillions and trillions of dollars" were needed to address the growing mountain of needs, but the World Bank's lending totaled $99 billion in the 2021 fiscal year.

G20 host Indonesia declined to comment on the report or its release date.