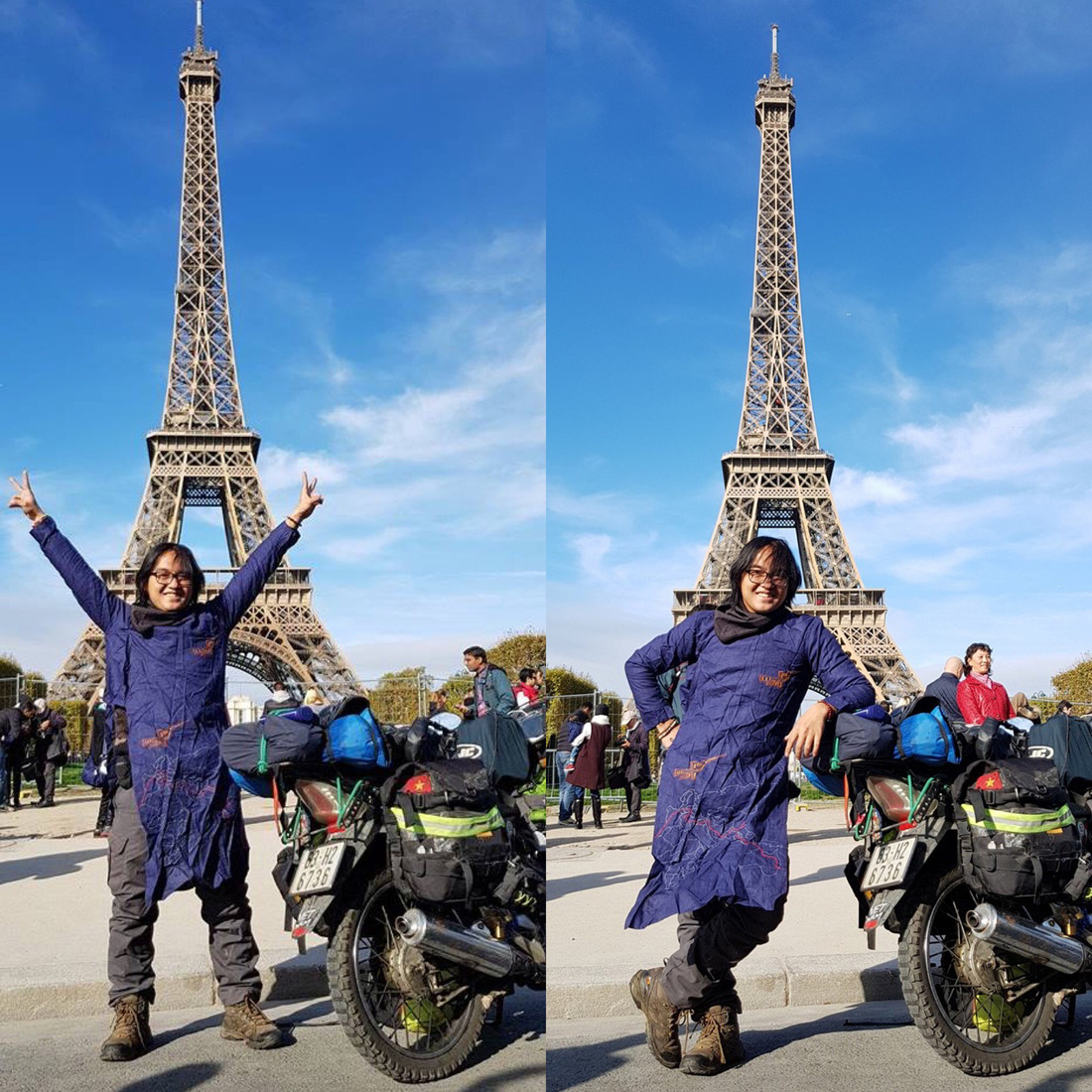 Khoa, 30, posted a number of photos to his Facebook page on Saturday, including one capturing him and his beloved bike at the iconic Eiffel Tower in Paris.

“Today I reached Paris which marks the end of the first part of my trip,” he wrote.

He arrived in Paris after 150 days traveling by motorbike from Vietnam.

“Big thanks to you all, to the nice friends I met on the road and gave me great support. I do hope to see you again somewhere on the earth," he said.

“Thanks again for being a part of my trip, my dream and my life. From Paris with love.”

Sharing the news with Tuoi Tre News the next day, the Vietnamese traveler said Paris marked the halfway point of his journey to “explore the world” by motorbike.

After arriving in Paris, Khoa has been busy planning his onward route, expected to include Northern Europe, South, Central and maybe North America, and Australia, before returning to Southeast Asia and Vietnam in the next 365 days.

According to Khoa, the first chapter of his trip, which he began in June, covered 20,000km through 23 countries and cost him 500 liters of gasoline, 25 bottles of motor oil and one set of tires.

The 30-year-old said the trip helped him to “eat dishes [he’s] never tried before, play games [he’d] never thought of, witness castles, world heritage sites and landscapes [he] only saw on TV before or had never even heard of.”

It also gave him the opportunity to meet interesting people, and other travelers and riders.

Though he certainly had ups and downs, Khoa said the journey had given him some remarkable experiences.

One thing he felt lucky about was that he never met any serious accident or illness while on the road.

“It might require a lot of effort and complicated preparation, but it doesn’t mean that it’s impossible,” Khoa wrote in his Facebook post. “Pursue and fight for your dreams and what you believe is right. Never give up, because you only live once,” he added.

Check out the photos below capturing his journey that Khoa provided Tuoi Tre News: 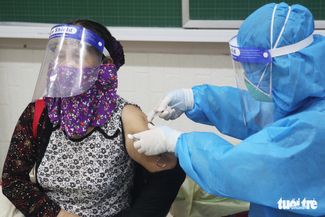 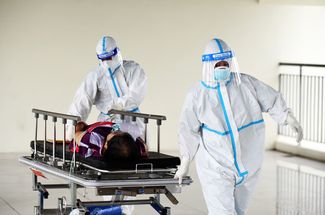