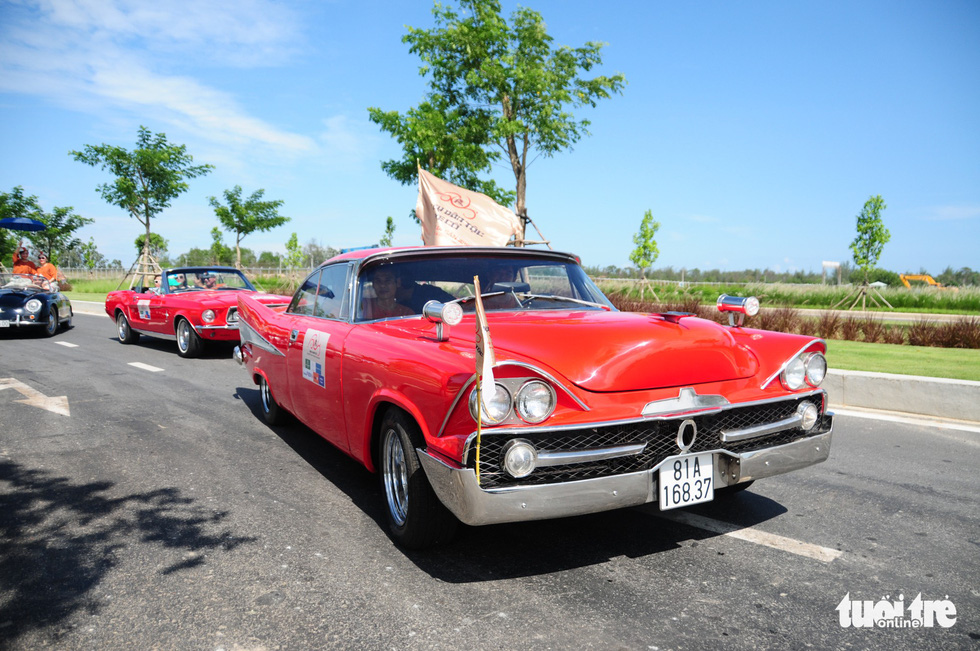 A program featuring vintage vehicles and performances of folk instruments has been organized to celebrate the 20th anniversary of Hoi An Ancient Town being recognized as a UNESCO World Heritage Site.

The event was part of a series of activities conducted to mark the special occasion.

Hoi An Ancient Town, located in the namesake city in the central Vietnamese province of Quang Nam, was recognized as a UNESCO World Heritage Site in 1999.

A total of 140 classic vehicles, including 80 cars and 60 motorbikes, were brought from all over the country to participate in a parade throughout Hoi An Ancient Town on Saturday morning.

The parade is scheduled to take place on September 7, 8, and 9, before the fleet of vintage vehicles heads to My Son Sanctuary in Duy Xuyen District, Quang Nam, about 42 kilometers away.

This year is also the 20th annniversary of My Son becoming a UNESCO World Heritage Site.

As part of the event, multiple performances featuring folk instruments, singing, and dancing, which are typical of all 54 Vietnamese ethnic groups, took place on the evening of the same day.

Travel + Leisure readers in July named Hoi An the best city in the world.