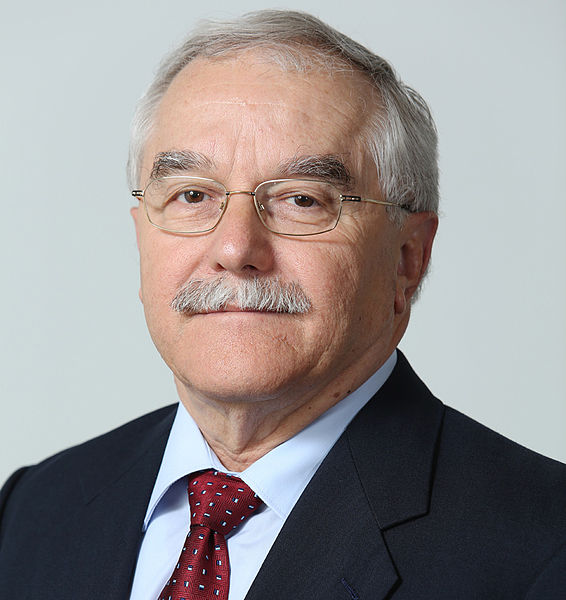 Vietnam’s Agriculture and Rural Development Minister Cao Duc Phat and his Israeli counterpart Yair Shamir pledged that the two countries will boost agricultural cooperation, particularly in seeds and high-tech agriculture. The two ministers made the pledge at their talks in Hanoi on Thursday, during which they highly valued their agricultural cooperation and expressed a desire to develop it into a comprehensive cooperation.

Vietnam’s agricultural development trend in the coming time is to boost its export activities and ready itself to import agricultural produce and machinery from Israel, Phat said.

Israel has provided many training courses for Vietnam in the field of agriculture over their 20 years of diplomatic relations. Israel has also cooperated with Vietnam in many research projects relating to dairy and greenhouse. After the talks with Minister Phat, the Isareli guest was also received by Prime Minister Nguyen Tan Dung, who suggested that Vietnam and Israel soon discuss a possible bilateral free trade agreement to accelerate two-way trade in the future.

PM Dung said the two sides should further strengthen cooperation on the application of high technology in agriculture and telecommunications. The PM pledged that the Vietnamese Government will create all possible conditions for Israeli businesses to invest in the field in Vietnam.

In reply, Yair Shamir said his visit aims to further foster investment cooperation between the two countries, especially in agriculture.

The Israeli minister also said the two sides should design a more favourable legal framework to bolster their cooperation as two-way trade could increase rapidly in the future from the current figure of over US$1 billion.

He proposed that besides coordinating in agriculture, Vietnam and Israel should also expand their cooperation in pharmaceuticals, high technology, chemicals, and fertiliser production.