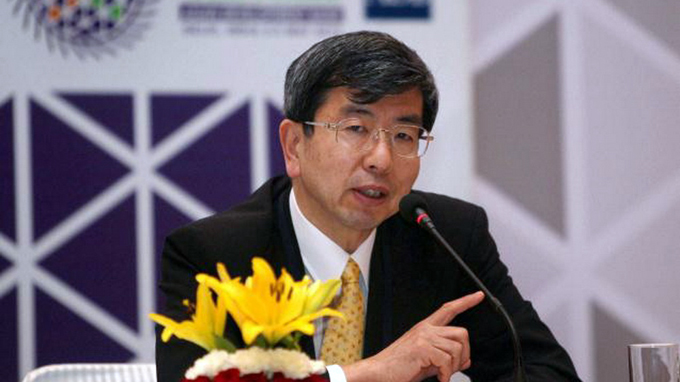 Financial supports from the Asian Development Bank (ADB) for Vietnam, which have amounted to US$13 billion so far, have greatly contributed to alleviating poverty in the country, Prime Minister Nguyen Tan Dung has said. The Prime Minister made the statement at a meeting with visiting ADB President Takehiko Nakao in Hanoi on Wednesday, during which he expressed his pleasure at the fruitful relations between Vietnam and the ADB and said Vietnam pledges to utilize ADB loans effectively.

The Government leader also said he hoped that the ADB will continue to offer vital assistances to the country’s prioritized fields and to pay more attention to the partnership between the two sides.

The President affirmed that his bank will continue to assist Vietnam in upgrading infrastructure of the fields of transport, energy, and health as well as in reforming State-owned enterprises.

The bank leader suggested that the country speed up the disbursement of the ADB funds, and emphasized that the bank will continue to team up closely with the country.