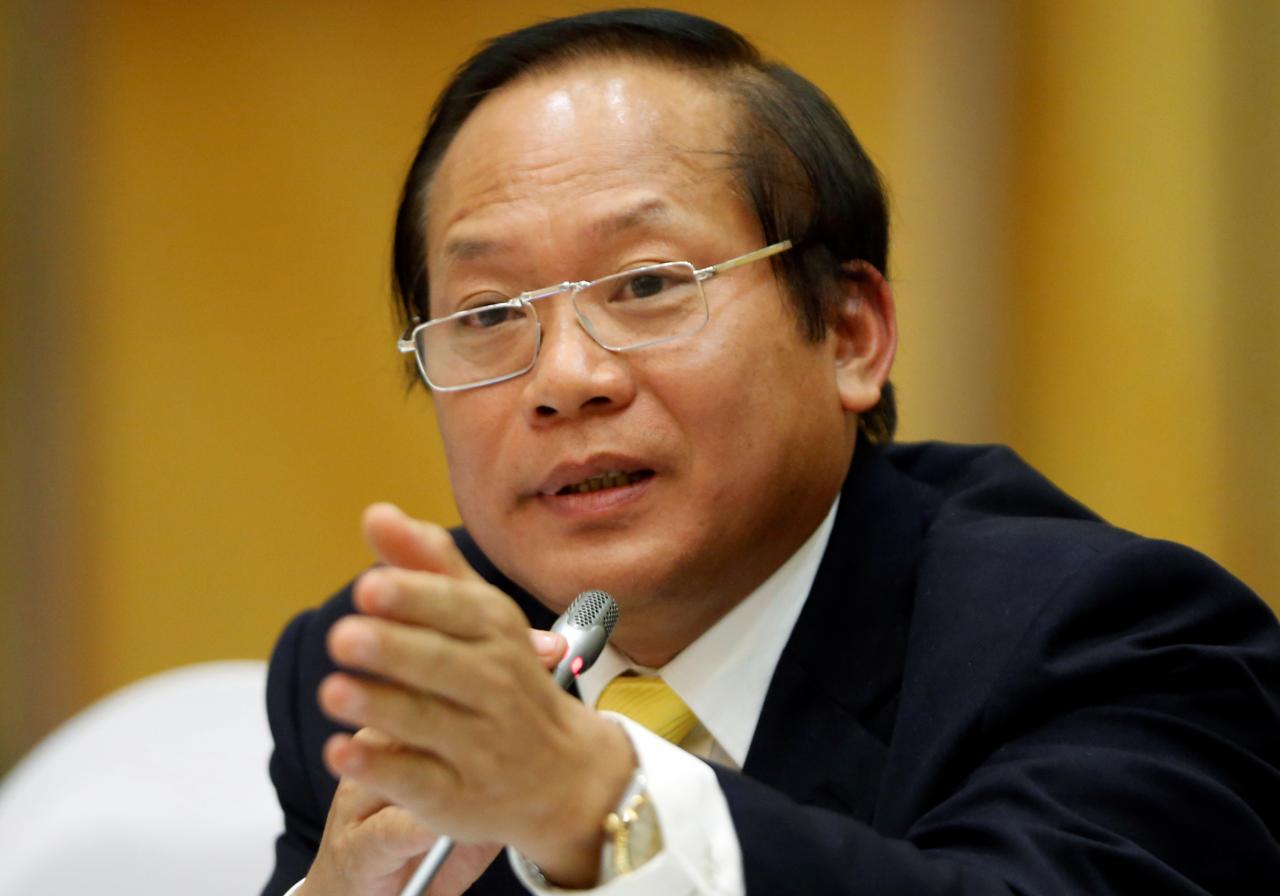 Vietnamese Minister of Information and Communications Truong Minh Tuan has been temporarily suspended from the post, as part of a series of disciplinary actions for his role in an investment scandal involving state telecom company Mobifone.

State President Tran Dai Quang signed a decision on Monday morning regarding Tuan’s temporary suspension, because he had “committed violations and received a disciplinary action from the Politburo,” the Vietnam News Agency reported.

The powerful Politburo on July 16 issued a warning to the communications minister and dismissed him from his post as Secretary of the Party Committee of the Ministry of Information and Communications (MIC) for the 2016-21 term.

Tuan will now continue his position as deputy head of the Central Propaganda and Education Commission.

The Politburo previously stated that Tuan must take responsibility for the violations and wrongdoings committed by the MIC’s Party Committee between 2011 and 2016 when he was serving as deputy minister.

He showed a lack of responsibility and lax leadership when tasked with directing a VND8,889 billion (US$392 million) deal offered by Mobifone to acquire a 95 percent stake in local pay TV operator AVG in late 2015.

State-owned Mobifone was put under the management of the MIC in 2014.

The Mobifone-AVG deal was proposed when the latter company was bogged down with debts valued at VND1,266 billion ($55.77 million) and accumulated losses of VND1,632 billion ($71.89 million), according to a probe by the state inspectorate.

AVG’s total assets were worth only VND206 billion ($9.07 million), or just over 2.3 percent of Mobifone’s offer, according to the state inspectorate.

The deal could have caused losses worth over VND7 trillion ($308 million) to the state budget, the state inspectors concluded.

Aside from Tuan, the Politburo also requested that suitable disciplinary measures be imposed upon Nguyen Bac Son, who served as minister of communications from 2011 to 2016.