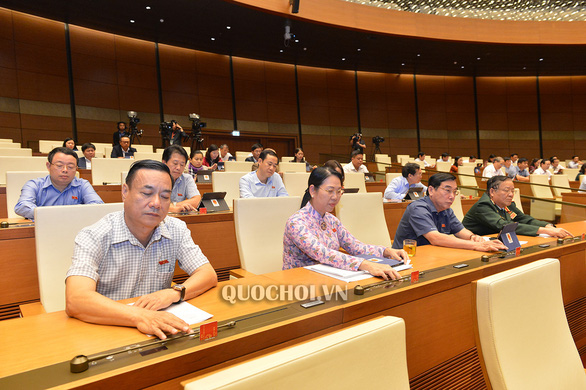 Vietnam has passed an amended law to allow foreigners to come to a designated coastal economic zone without a visa and stay there for 30 days.

The law-making National Assembly on Monday voted to ratify amendments to the Law on Entry, Exit, Transit and Residence of Foreigners in Vietnam, with 404 lawmakers giving the green light, equal to 83.64 percent of the total number of deputies.

The new legislation stipulates that foreigners are permitted to enter a coastal economic zone, to be specified by the central government, without a visa and to stay there for 30 days.

Such a zone needs to have an international airport and a bounded geographical line while being separate from the mainland.

The zone is required to be compatible with Vietnam’s socio-economic development policy and not to compromise national defense, security, safety, and social order.

Vietnam now has 18 coastal economic zones covering around 54,000 hectares, according to an article published on the website of the Vietnamese Embassy in Poland.

In discussing the amendments to the law, the Standing Committee of the National Assembly said it would be safe to exempt foreigners from visas when they enter coastal economic zones under such conditions.

Such exemptions are necessary as they will facilitate foreigners investing in coastal economic zones and at the same time ensure national security and government supervision in these areas.