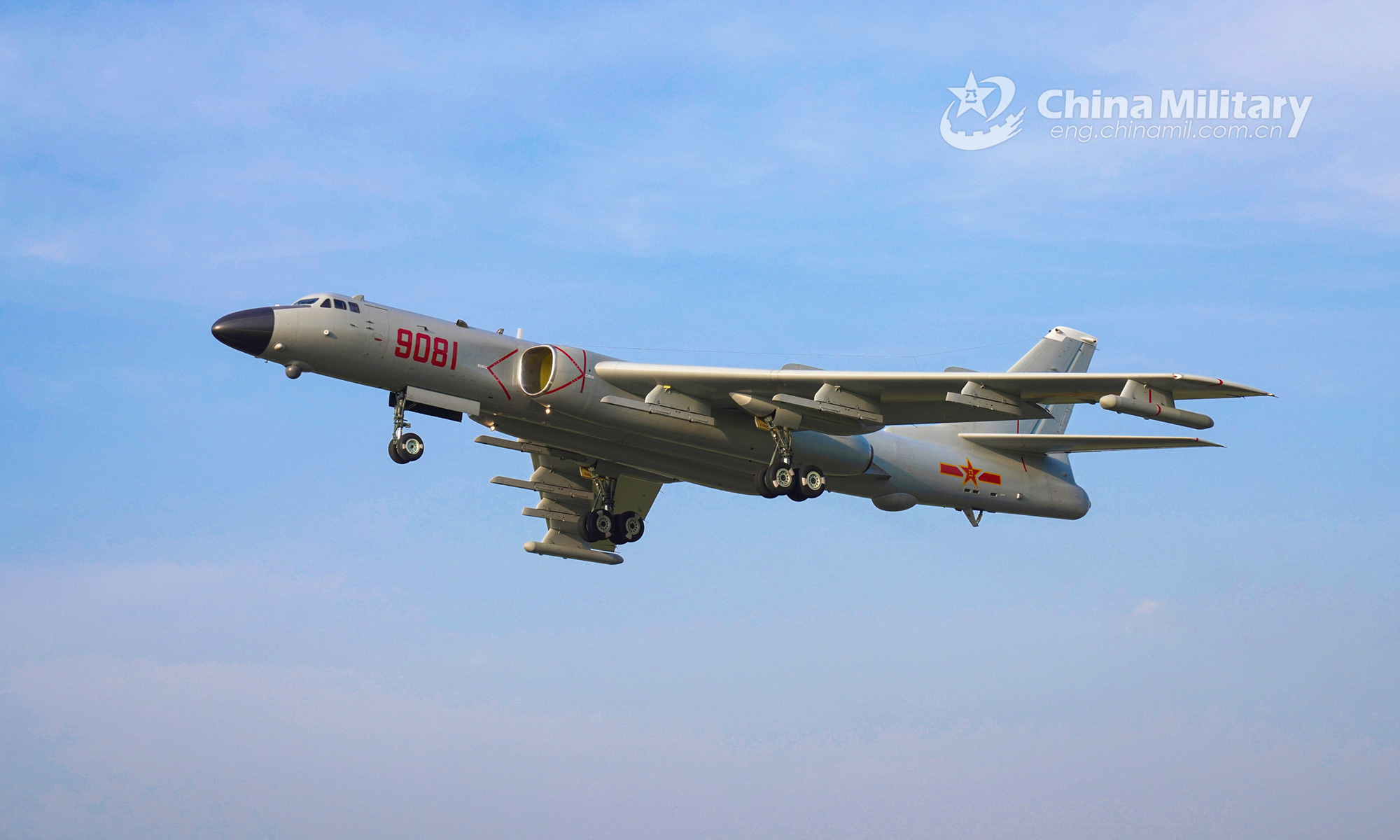 China has violated Vietnam’s sovereignty and complicated the regional situation by deploying a bomber to an island in the Vietnamese Hoang Sa (Paracel) archipelago earlier this month, according to the Ministry of Foreign Affairs.

“We have repeatedly affirmed that the Hoang Sa and Truong Sa [Spratly] archipelagos are inseparable parts of Vietnam,” Ministry of Foreign Affairs spokesperson Le Thi Thu Hang said at a regular press conference on Thursday.

The deployment of weapons and bomber aircraft to Hoang Sa is a violation of Vietnam’s sovereignty and further exacerbates the situation in the East Vietnam Sea.

“We call on parties to make responsible contributions to maintaining peace, stability, and security in the maritime area,” the spokesperson stressed.

China has yet to release any official information on this incident.

It would be the first time China has sent a bomber to Phu Lam Island.

In an article published on August 13, China’s Global Times quoted a Chinese naval expert as saying that the deployment of the H-6J in the East Vietnam Sea is of strategic significance.

The bomber will help prevent U.S. military provocations in the region thanks to its superior maritime combat capabilities, the expert was quoted as claiming.