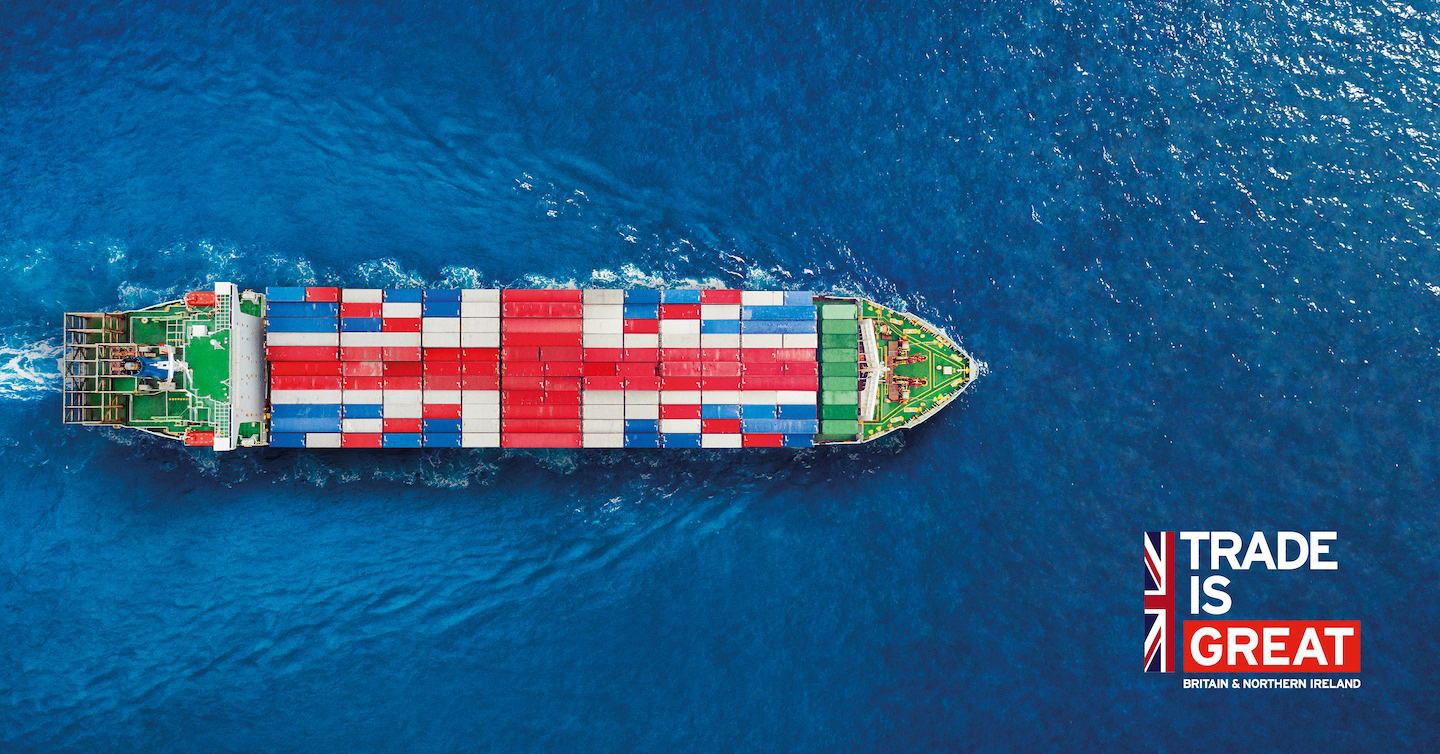 Vietnam is willing to assist the United Kingdom in joining the Comprehensive and Progressive Agreement for Trans-Pacific Partnership (CPTPP), Le Thi Thu Hang, spokesperson of the Ministry of Foreign Affairs, said at a press meeting in Hanoi on Thursday.

Economies interested in joining the pact should meet its high standards and follow an admission process, the diplomat continued.

“We have learnt that the UK has discussed the potential entry into the CPTPP. As a member of the CPTPP, Vietnam is ready to share information and experience with the UK if the country has any interest,” she said.

On June 17, the UK Department of International Trade released an official document expressing the kingdom’s desire to join the CPTPP as well as the strategic and economic reasons behind this decision.

Joining the CPTPP would send a powerful signal to the rest of the world that Britain is prepared to work with countries who champion free and fair trade, Truss said at the meeting.

Since 2009, trade between the UK and CPTPP member countries has increased by an average of six percent per year and topped US$145 billion in 2019.

According to the Canadian government’s estimation, the full implementation of the CPTPP will help 11 member countries including Canada, Australia, Brunei, Chile, Japan, Malaysia, Mexico, New Zealand, Peru, Singapore, and Vietnam create a trade bloc equivalent to 495 million consumers and 13.5 percent of global GDP.

The participation of the UK is expected to elevate this figure to 16 percent.