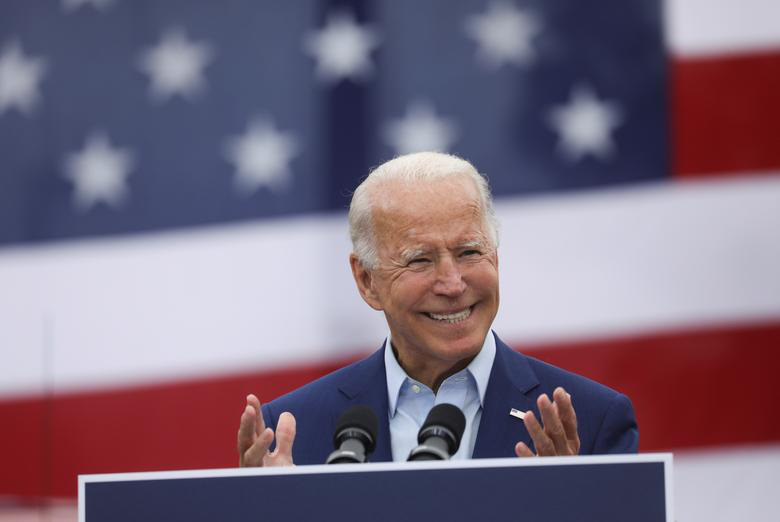 Vietnamese leaders have sent their messages to Joe Biden to congratulate him on being elected as the next president of the United States.

In their messages, Party Secretary Trong and PM Phuc expressed their hope that the U.S.-Vietnam relationship will continue to develop sustainably on the foundation that the two nations had built over the past 25 years.

Their bilateral ties will further benefit the two peoples and contribute to peace, security, order, cooperation, and development in the region and the world, the foreign ministry quoted the Vietnamese leaders as saying.

The Vietnamese leaders took the occasion to invite the U.S. president-elect and vice-president-elect to visit the Southeast Asian country in the coming time.