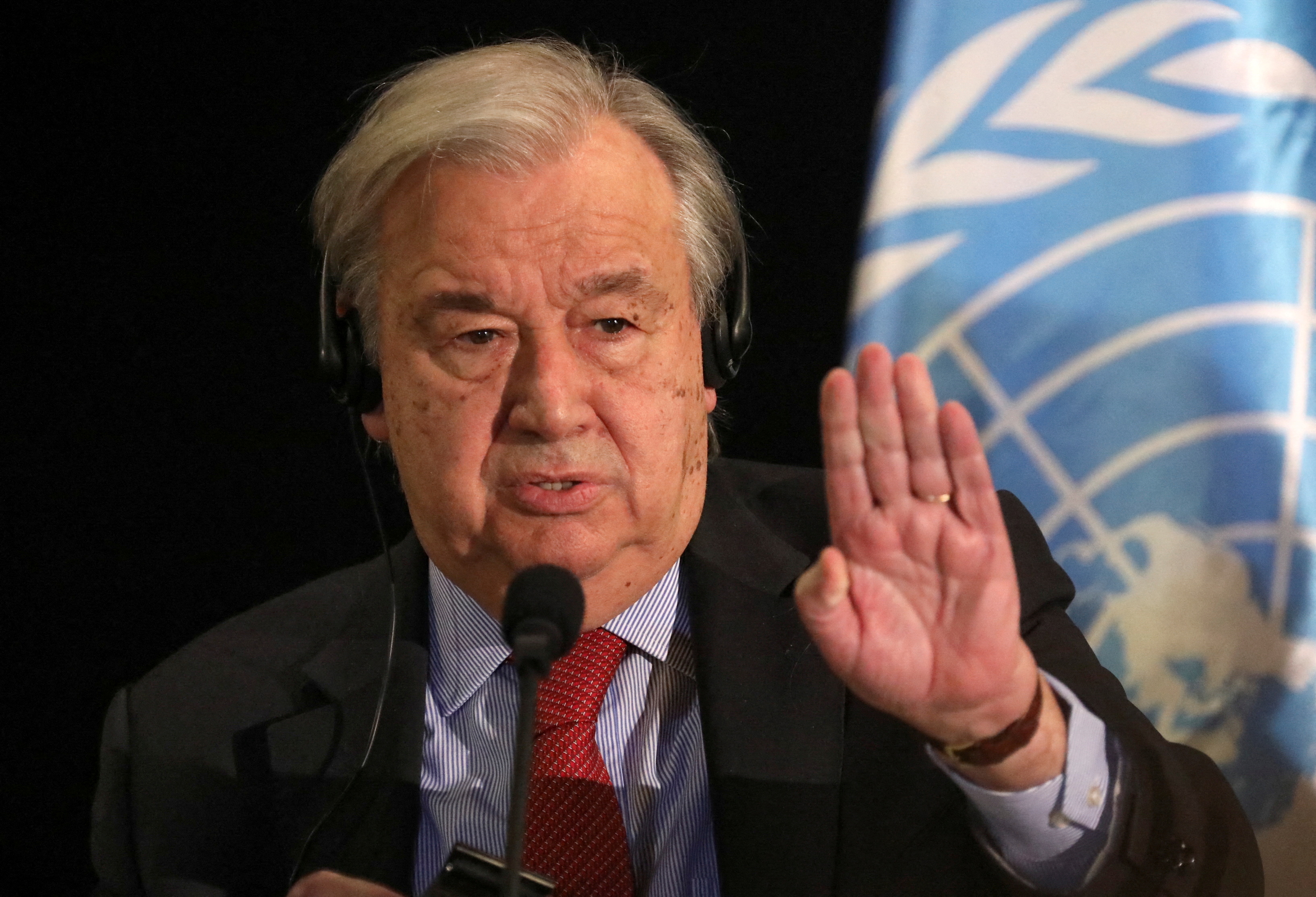 Secretary-General of the United Nations Antonio Guterres on Tuesday sent a message to congratulate Vietnam on the occasion of the 45th anniversary of the country's admission to the global organization, according to the Ministry of Foreign Affairs.

In his message, the UN secretary-general thanked Vietnam for its cooperation with the organization and support for its efforts in handling global challenges over the past 45 years.

Guterres affirmed that Vietnam is an important partner of the UN, adding that the nation has made many substantial and effective contributions to UN peacekeeping operations.

He expressed his wish to further strengthen this solid relationship in the coming time in order to promote peace, sustainable development, and human rights in the world.

The leader thanked the UN for the companionship and support for Vietnam's development over the past 45 years.

The country will continue to cooperate closely with the UN and further promote its active and constructive contributions to the common work for peace and sustainable development in the world and each country, he stressed.

Over the past 45 years, the Southeast Asian nation has made active contributions, including serving as a non-permanent member of the UN Security Council and a member of the Human Rights Council.

The country has also sent many military officers to take part in the UN peacekeeping missions in the world.