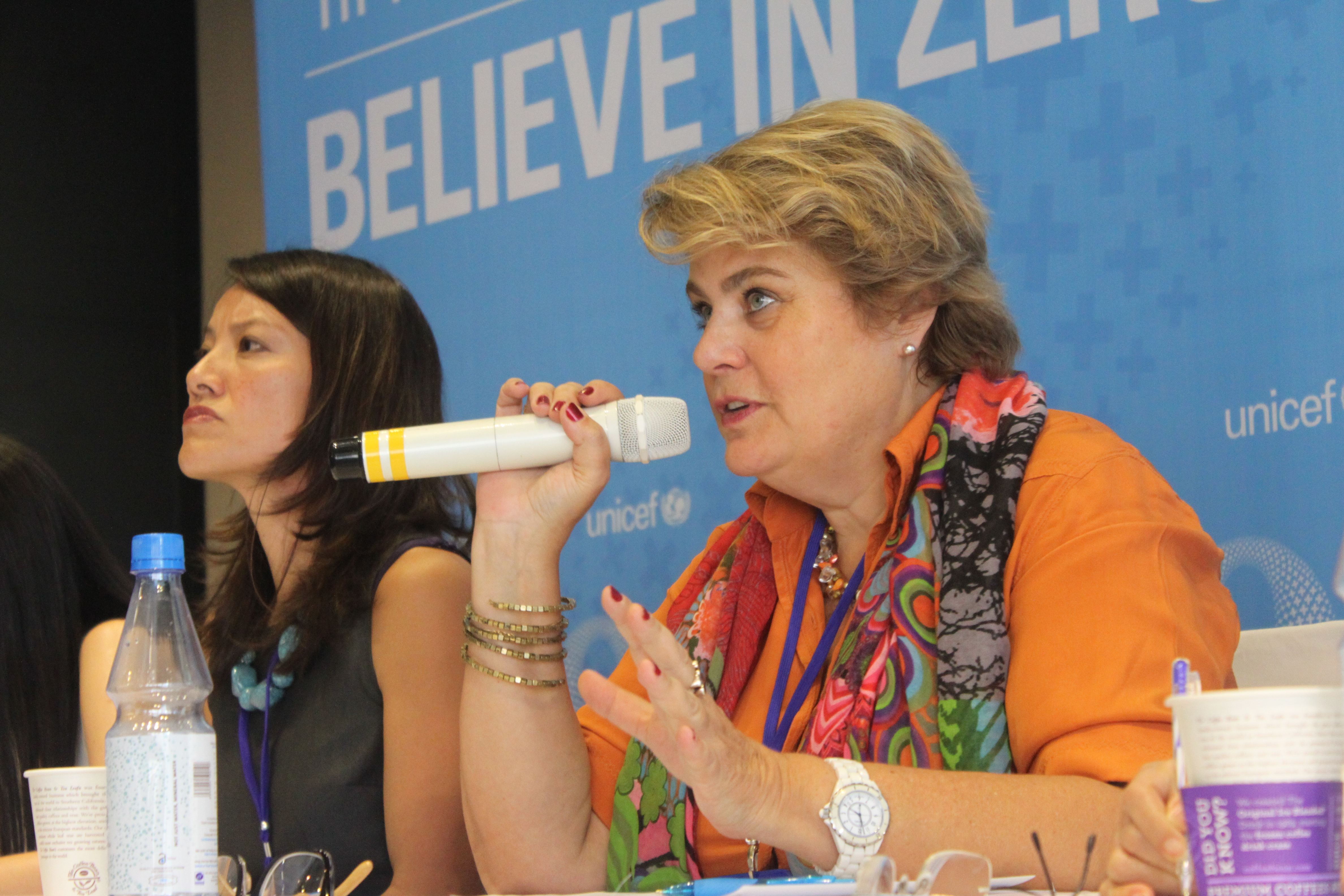 UNICEF’s global campaign –  Believe in Zero, which aims to protect poor and disadvantages children and reduce the number of preventable child deaths to zero, was officially launched early last month.

The mission of Believe in Zero campaign in Vietnam is to help reduce the number of preventable child deaths including traffic accident, drowning and malnutrition to zero, said Lotta Sylwander, representative of UNICEF Vietnam.

“Every day in Vietnam, more than 100 children die from preventable causes. Every hour, a child dies from an injury mainly from drowning and traffic accidents. Over 3 million children do not have access to clean water and more than one out of three children is not fully immunized by the age of five,” Lotta asserted.

“Tomorrow when we wake up, many children will suffer consequences including pneumonia, diarrhea and will not be with us. It’s not only UNICEF but also our responsibility to save the children,” said Rachan Reddy, general partner of IDG Ventures Vietnam.

Within the framework of the campaign, UNICEF also announced its UNICEF ZEROawards, an annual fundraiser which recognizes Vietnam’s best humanitarians who have contributed significantly to help protect the children.

The event will take place on December 5th at Intercontinental Asiana Hotel in HCMC’s District 1.

UNICEF activities focus on saving children and improving their lives. Besides working with Vietnamese government and NGOs, Believe in Zero campaign is the first event in which UNICEF collaborates with Vietnamese businesses and private sectors.