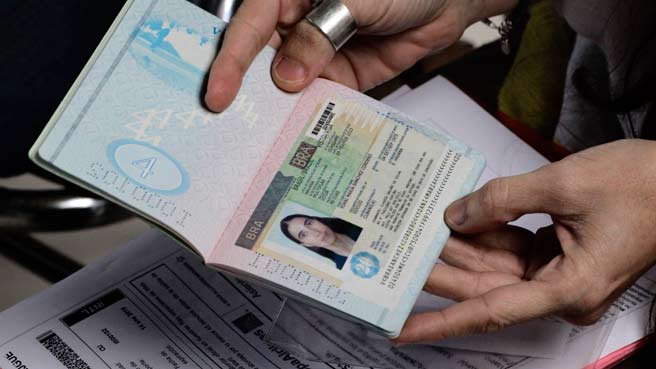 The U.S. Department of State’s visa system has experienced significant technical problems, including outages, resulting in an extensive backlog of applications for visas worldwide, according to an important notice issued on Monday by the U.S. Consulate General in Ho Chi Minh City.

The consulate said it apologizes to applicants and recognizes that this may cause hardship to those waiting for visas.

According to McCawley, the Department of State has made progress on fixing these problems and restoring the system to full functionality, though it continues to experience significant delays.

As the ability to print visas is restored, the Department of State is prioritizing immigrant visa cases, he added.

“We continue to strongly encourage all applicants to postpone making final travel arrangements until they have received their visa,” the consulate official advised.

“We would also like to take this opportunity to remind all applicants to plan ahead and apply for their visas at least several weeks in advance of their anticipated travel to the United States,” McCawley elaborated.