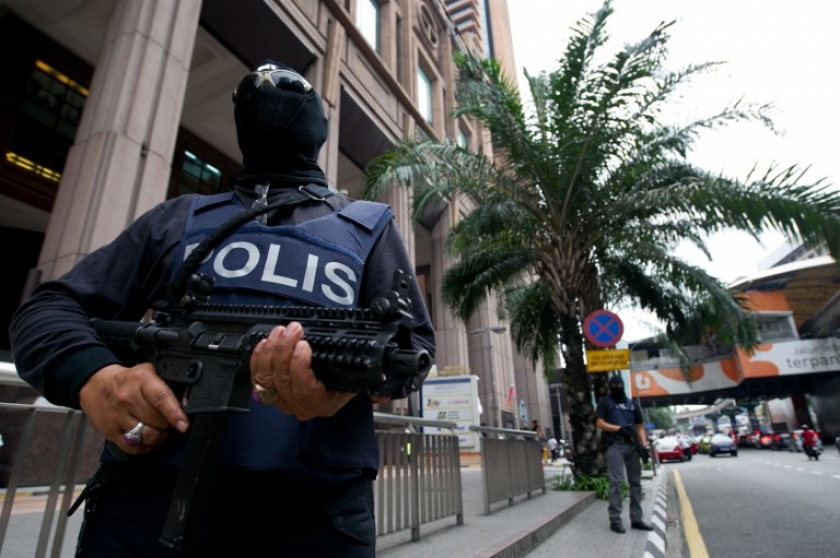 Local police in the town of in Taman Ungku Tun Aminah in Malaysia are searching for a knife-wielding Vietnamese man after they found a Vietnamese woman stabbed to death and another seriously wounded at a workers’ hostel on Sunday.

The semi-naked dead woman, who was over 50 years old, was reported the local people living nearby to have been attacked by the Vietnamese man who had entered the hostel on Friday night.

A local police officer, Mohd Khamsani Abdul Rahman, told Malaysian newspaper The Star that the victim, who sustained stab wounds to her abdomen and back, was believed to have died on the spot.

The body of the victim  was found lying face down wearing only a pair of shorts, leaving blood stains on the room walls, door and floor, he told the Malaysian newspaper.

The other female victim, who was also attacked by the same man, was seriously wounded and was hospitalized at Sultanah Aminah hospital.