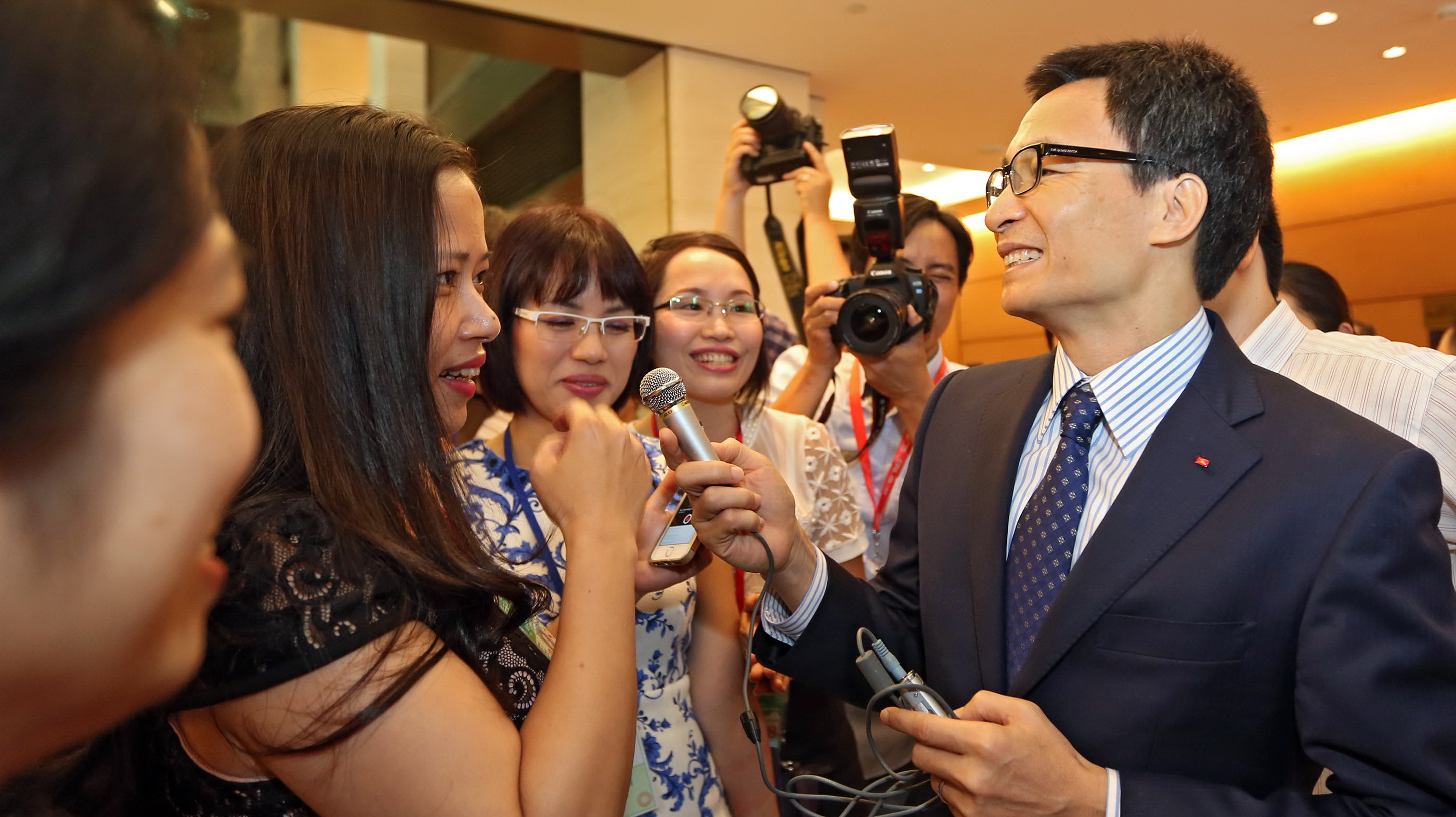 Vietnam’s administrative bodies are required to hold regular press briefings to update media on news within their scope of management, according to a recent government decree.

The decree, which sets out directives for communication with the press, asks that every administrative body assign a spokesperson to speak on behalf of their respective agency.

Such administrative bodies include ministries or ministry-level bodies and people’s committees of cities and provinces.

The spokesperson’s contact details including telephone number and email address are to be made available publicly on their website, as well as sent in formal letters to the country’s media watchdog.

Each spokesperson is tasked with holding monthly press briefings to update the press on news regarding their field of management and to provide official information upon request.

A spokesperson may refuse to provide a piece of information if it concerns national security, ongoing investigations, or is beyond their authority to speak on.

The spokesperson is fully responsible for their statements to the press and is answerable before the law for the accuracy of their information, according to the decree.