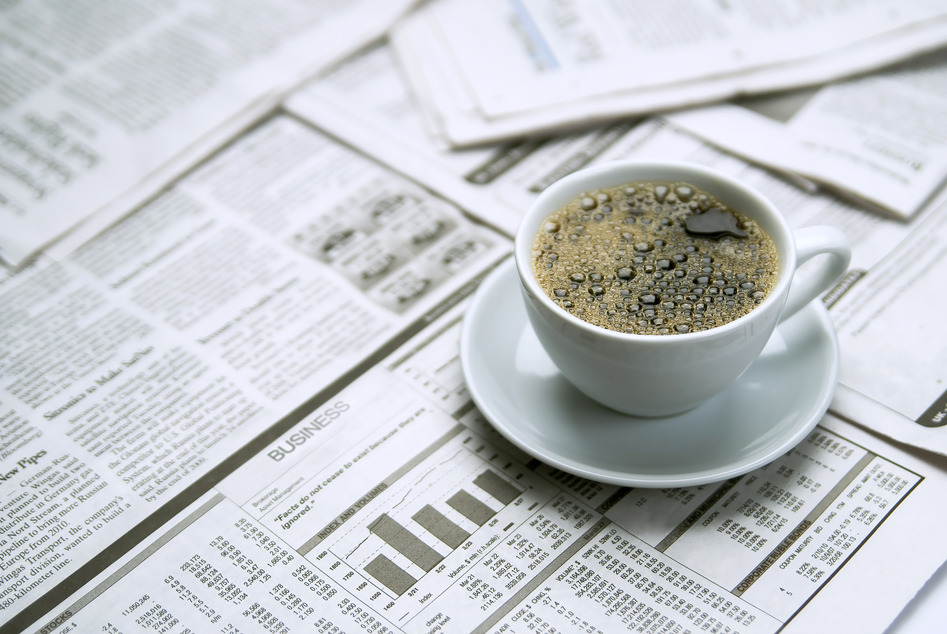 Check out what is in the news today, July 19

-- Vietnamese leaders and their Laotian counterparts attended a ceremony held on Tuesday in Hanoi in commemoration of the 55th anniversary of the two nations’ diplomatic ties.

-- The Civil Aviation Authority of Vietnam revealed on Tuesday they had slapped a nine-month flight ban on a 41-year-old Hanoi man for insulting flight attendants and harassing three female passengers on a flight from Ho Chi Minh City last month.

-- The Supreme People's Court on Tuesday launched a website to announce valid verdicts in a bid to improve transparency as part of juridical and legal reforms.

-- The Southern Science and Technology Institute has inked a cooperation agreement with the Ho Chi Minh City University of Transport to conduct research on an express railway linking the metropolis with the Mekong Delta city of Can Tho.

-- While turning away from U.S. dollars and gold for savings and investment, land investors and residents have scrambled to purchase land plots in response to a high land fever since 2016.

-- State-run Vietnamese giants have petitioned for further capital and assistance from the government to pour into their 12 plants that have been bogged down by losses over recent years.

-- Le Duy Minh, Deputy head of the Ho Chi Minh City Department of Taxation, announced at a meeting on Tuesday they will install gauging devices on petrol pumps at 3,700 filling stations throughout the city starting August 1 to minimize tax fraud.

-- The fifth edition of a music show titled 'Tuoi Tre Viet Nam – Cau Chuyen Hoa Binh' (Vietnamese Youth – The Story of Peace), jointly sponsored by Tuoi Tre (Youth) Newspaper, will take place on Thursday night at a war martyr cemetery in the central province of Quang Tri. The news outlet’s representatives will also hand out scholarships to needy students born to local war martyrs and invalids during the event.