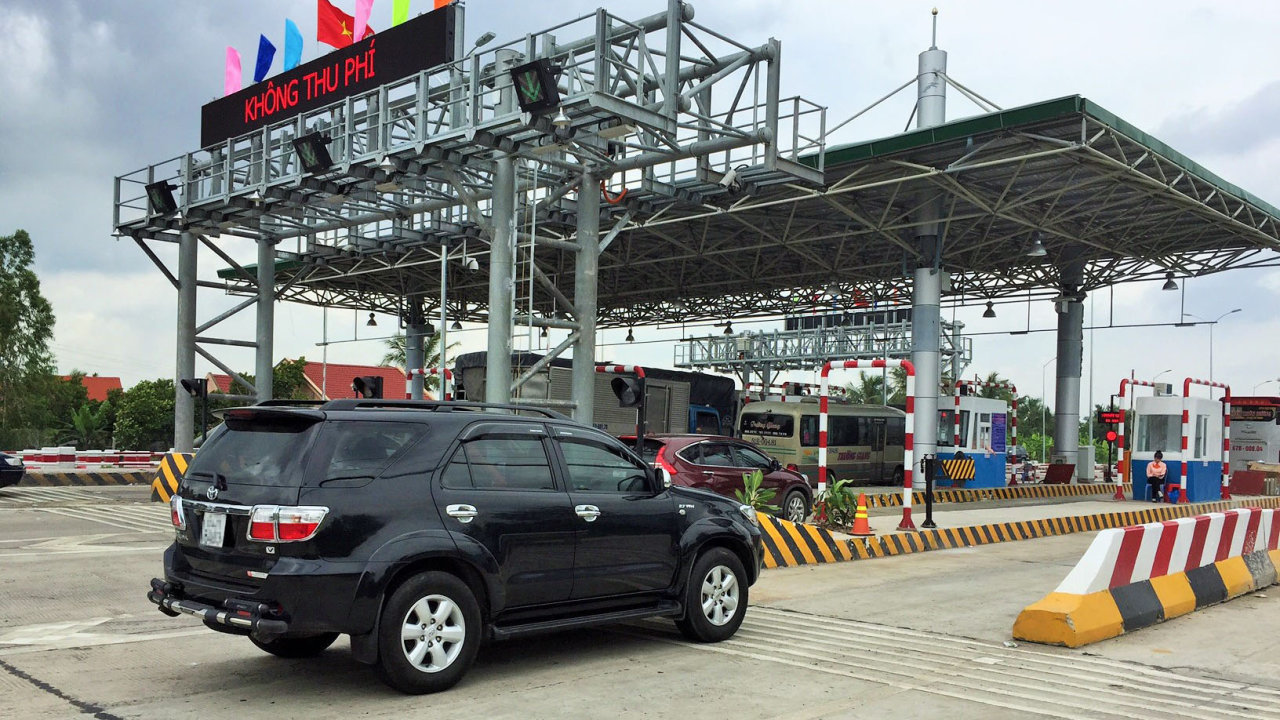 At a meeting on Wednesday between the Ministry of Transport, the provincial People’s Committee, and the project developer, a consensus was reached to reduce the toll and allow for certain exemptions at the Cai Lay toll station.

The current toll is in place to collect for a BOT (build-operate-transfer) project which included upgrading a section of National Highway 1 in Cai Lay Town and the construction of a detour across the locality.

Vehicles are allowed to pass the tollgate during its shutdown on August 15, 2017.

Opposition to the toll is not limited to exorbitant fees. Many drivers also object to the toll station’s location, calling it unreasonable and inconvenient.

They assert that the toll station should be placed on the new detour, rather than the existing highway.

The developer stated that the toll is meant to cover the costs of both routes, explaining that construction of the12-kilometer detour cost approximately VND1 trillion ($44 million) and renovating the 26.5-kilometer section of National Highway 1 added another VND300 billion ($13.2 million) to the bill.

In a show of disapproval, commuters who depend on the route often pay the toll in small change, making it difficult for attendants to count and causing traffic delays at the station.

By Sunday evening, the situation had escalated to the point that the tollgate was forced to shut down on Sunday evening and again on Tuesday morning.

A toll exemption will be applied to residents of Cai Lay Town and four other communes in Cai Lay District.

The transport ministry has asked local authorities to prepare a list of vehicles eligible for the exemption by August 25 to prepare for the measure’s implementation on September 10.

With the original fee, the developer was expected to eliminate the toll after six years, four months, and 29 days. Whether or not that collection period will be extended has yet to be announced.

Experts believe that extending the collection will add fuel to the fire.