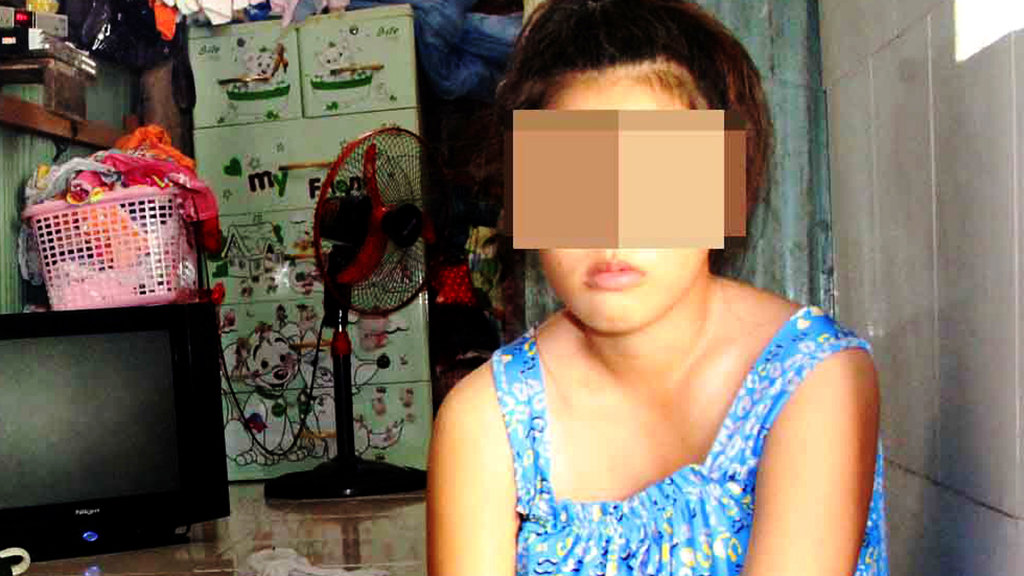 Police in Tra Vinh Province in Vietnam’s Mekong Delta are probing a case involving the rape of a high school student.

Officers in Cang Long District, Tra Vinh Province confirmed on Wednesday that the department is investigating a rape accusation submitted by L.T.H.C., mother of 15-year-old L.T.N.H.

According to C., her daughter gave birth to her attacker’s baby on Wednesday evening.

In the report, L.T.H.C. claimed her then ninth-grade daughter was raped by B., another local resident.

“I only suspected the pregnancy once her belly became unusually big. After a check-up, the doctor confirmed she was seven months pregnant,” C. recounted.

“H. eventually admitted that she had been raped by B.,” C. continued.

According to the accusation, H often sold lottery tickets after school to earn extra money for her family. While working, H. was invited into B.’s house so that the man could buy some lottery tickets.

Once inside, B. locked the door and raped the young girl twice, threatening her not to tell anybody.

The young girl had been studying in grade 10 before the birth of her baby put her studies on hold.

According to H.’s teacher, she was a good student.

Despite being from a poor family, H. cares tremendously for her mother, sister, and many other people, the teacher added.

Officers are carrying out DNA tests to support further investigation into the case.