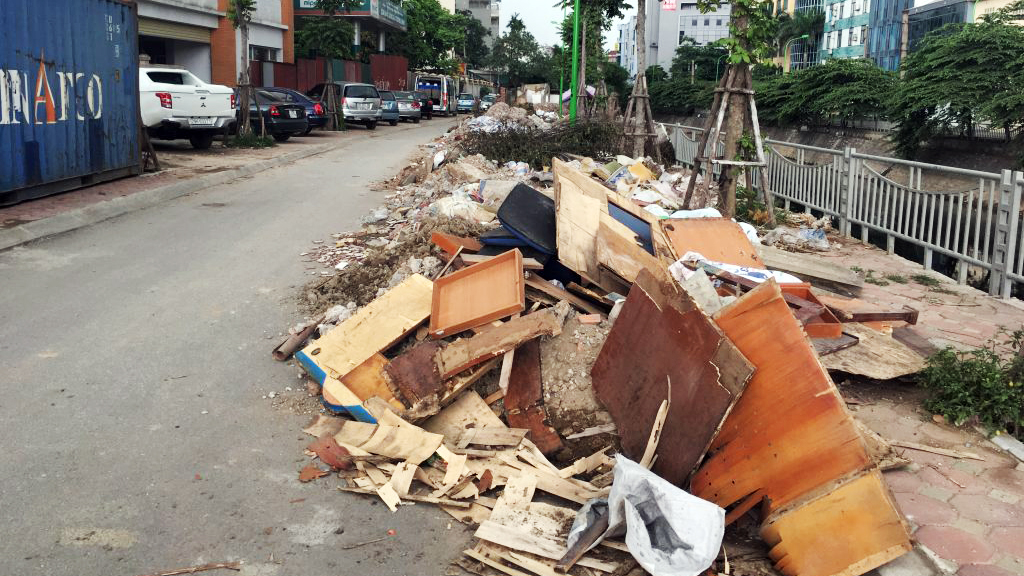 Two Vietnamese firms and their South Korean partners have closed a deal on a project that will generate electricity from the largest landfill in Hanoi.

The two parties will cooperate in designing, constructing, financing and operating a facility that will gather, process, and treat methane gas emitted from decomposing garbage to produce electricity, according to the agreement signed in Hanoi on Tuesday.

The landfill gas utilization plant will be developed at the Nam Son landfill in Soc Son District, outside Hanoi.

The waste treatment complex at Nam Son landfill is the largest of its kind in Hanoi, treating some 4,000 metric tons of garbage per day, according to Le Anh Tuan, chairman of the Hanoi Urban Environment Company (URENCO)

The landfill gas utilization project has been hailed a feasible solution to make use of waste as a source of energy.

URENCO and Vietnam’s T&T Group will team up with three South Korean firms, Sudokwon, KECC and Samyoung in the project, according to the local Hanoi Moi (New Hanoi) newspaper.

Hanoi Moi quoted Tuan as saying that the World Bank-backed project was first proposed in August 2016 and received in-principle approval from the capital’s administration in January this year.

Construction is expected to take 15 months at a cost of US$13.14 million. The plant will be in operation for 15 years with a total capacity of 5MW.