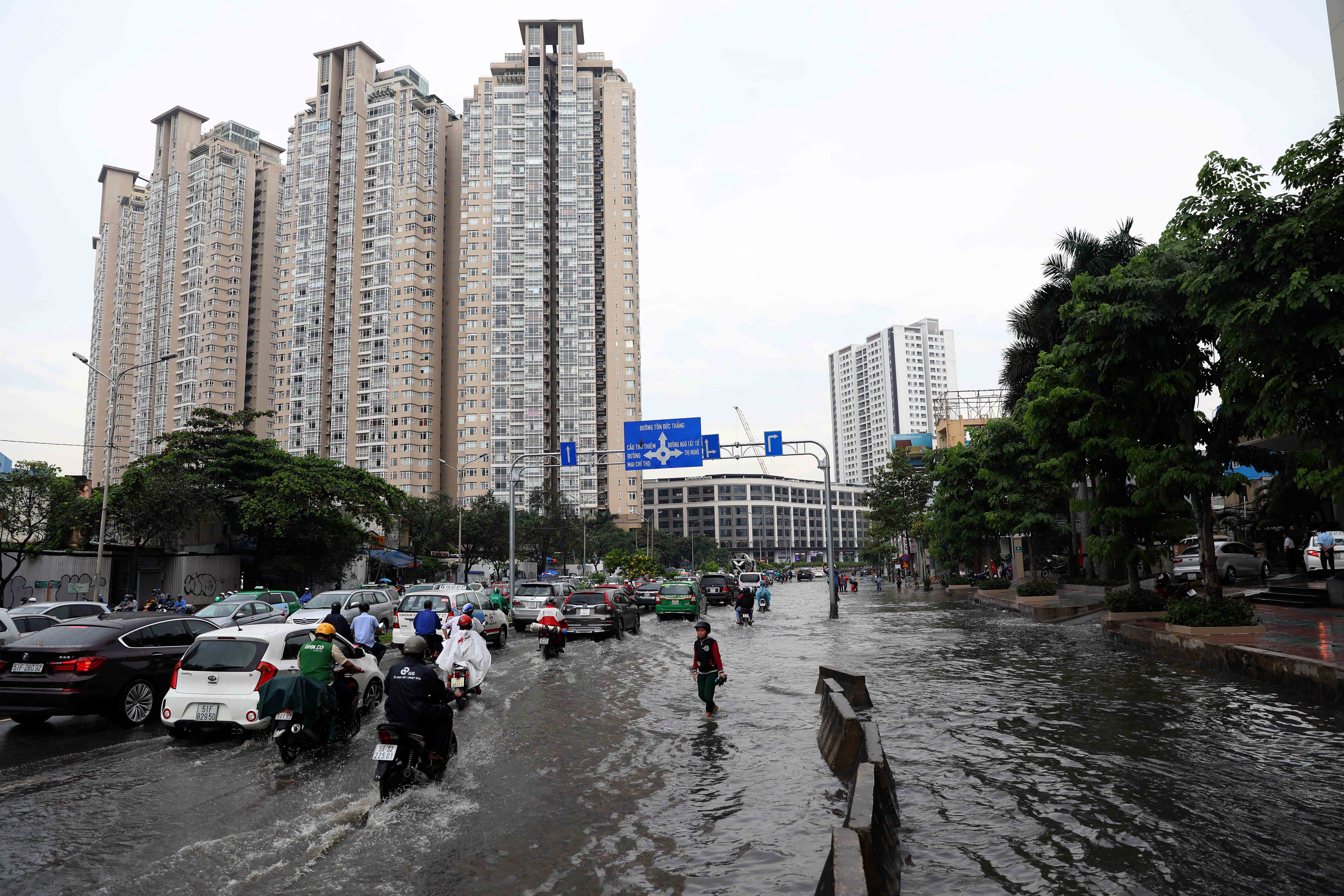 -- Basic preparations for the 2017 Asia-Pacific Economic Cooperation (APEC) forum in November in the central Vietnamese city of Da Nang have been completed, said Lam Quang Minh, director of the municipal Department of External Relations.

-- Vietnam and the United States are exerting full efforts to prepare for the visit to Vietnam of U.S. President Donald Trump on the occasion of this year’s APEC forum in November, Ministry of Foreign Affairs spokesperson Le Thi Thu Hang said on Thursday.

-- Four to five storms and tropical depressions are forecast to hit Vietnam from now until the end of this year, most of which will focus on the southern part of the East Vietnam Sea, according to the National Center for Hydro-meteorological Forecasting.

-- Nguyen Van Hung, 63, who works as a motorbike taxi driver in the southern province of Binh Duong, has been praised after returning VND200 million (US$8,768) he found left at a local coffee shop.

-- The governmental inspectorate will carry out a 70-day inspection of the Ho Chi Minh City Children’s Hospital and 175 Military Hospital.

-- A 2.8 magnitude earthquake occurred in Bac Tra My District, located in the central province of Quang Nam, at around 9:25 am on Thursday, with no immediate reports on casualties or property damages.

-- The People’s Committee in the southern province of Dong Nai has decided to spend VND30 billion ($1.3 million) on a drainage system aimed at alleviating flooding along National Highway 51.

-- A facility in Dong Da District, Hanoi has been offering a unique service which allows customers to smash a variety of used objects to relieve their stress and anger.

-- The People’s Court in the Mekong Delta province of Tra Vinh on Thursday sentenced Le Lam Hung, a 29-year-old electrical engineer, to 20 years in prison for carrying out an armed bank robbery in Duyen Hai District on April 26.

-- Police in Ho Chi Minh City are dealing with a case in which a local woman, 25, stole from a 59-year-old Canadian man after spending time together at a hotel in District 1 in late August. The two met each other on social media prior to the incident.

-- A powerful anti-flooding pumping machine was able to eliminate inundation on Nguyen Huu Canh Street in Ho Chi Minh City, which was caused by rising tide, after only 15 minutes on Thursday evening.

-- Following a one-month pilot, Ho Chi Minh City is set to officially launch a program in which local consumers can search for the origins of meat and egg products on October 3.

-- Vinamilk, Vietnam’s largest dairy company, signed a deal with Denmark’s Chr.Hansen Company on the application of probiotics in the former’s products in Copenhagen on Thursday.