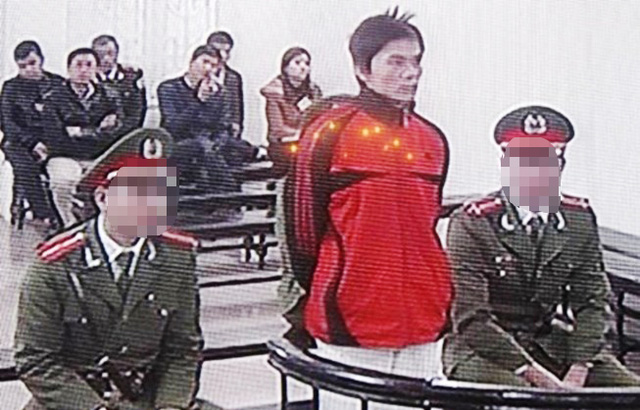 Police in the north-central Vietnamese province of Nghe An on Wednesday arrested a local man for anti-state propaganda activities.

Nguyen Viet Dung, 31, is being detained for spreading anti-state propaganda while officers complete procedures to take him into official custody and begin legal proceedings, the Nghe An investigation police agency said in a press release.

The arrest was in line with procedures set forth by the Vietnamese Penal Code, according to the police.

Dung now faces charges of “propaganda against the Socialist Republic of Vietnam.”

According to police files, Dung was admitted to the Hanoi University of Science and Technology in 2004 but was expelled in 2006.

In December 2015, a court in Hanoi sentenced him to 15 months behind bars for disturbing public order.

Dung lodged an appeal which led to his sentence being reduced to 12 months at a hearing in March 2016.

After serving his time, Dung returned to Nghe An as a freelance worker.

Local authorities say that he has recently become involved in anti-state propaganda activities.