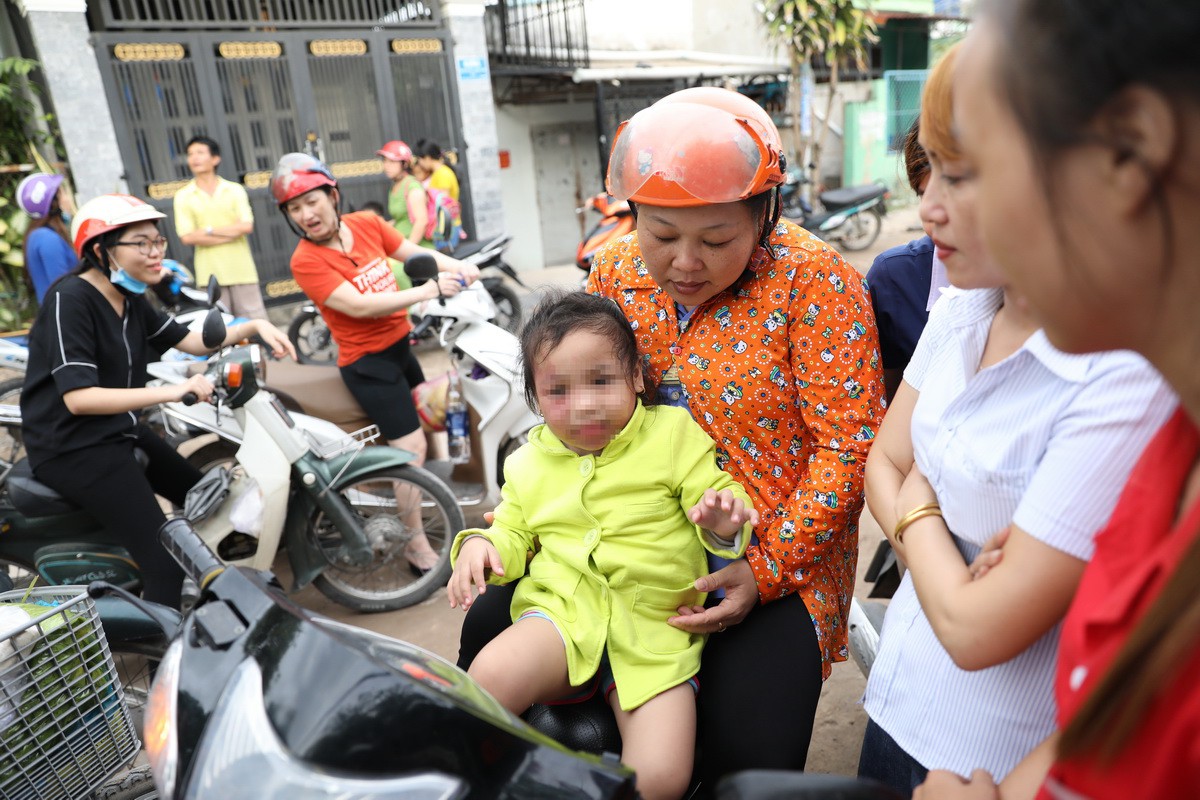 Ho Chi Minh City authorities are set to apply specific measures, including the installation of surveillance cameras, to end the physical abuse of children at local kindergartens and childcare facilities.

The story shined the spotlight on the Mam Xanh childcare facility in Distinct 12, where its manager and employees had been discovered beating children aged two to five on a daily basis.

Speaking at the gathering, Bui Thi Diem Thu, deputy director of the city’s Department of Education and Training, said that daycare centers have mushroomed across the southern hub due to increasing demand in recent years.

However, the oversight of these venues is still limited, Thu assessed.

“The local education sector is responsible for letting such a serious case develop,” the official remarked.

In a bid to prevent similar cases, Thu suggested the installation of CCTV cameras at local kindergartens and childcare facilities.

The proposal was backed by the municipal Department of Police as surveillance cameras provide close monitoring of the situation at these places.

However, the locations of such devices should be taken into careful consideration in order not to violate human rights, another police official stated.

Following the discussion, the municipal education department was tasked with formulating a detailed plan for the installation of CCTV cameras at kindergartens across the city.

The cameras will be added to all rooms except for bathrooms and other sensitive areas.

In addition to existing safety requirements, new childcare centers will need to have surveillance cameras installed in order to be granted a legitimate license.

In another relevant development, the Ho Chi Minh City Party Committee on Monday ordered a comprehensive inspection of non-public childcare facilities across the metropolis.

Any action that violates the law and well-being of children must be severely punished, Deputy Secretary of the city’s Party Committee Tat Thanh Cang said in a statement.