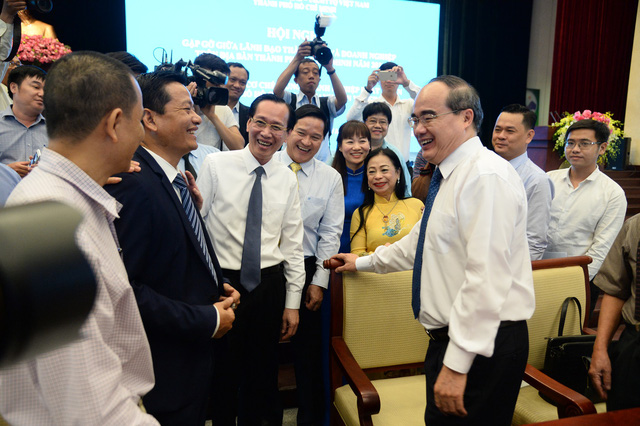 Here are the news stories you should not miss today:

-- Vietnamese leaders on Saturday sent congratulatory messages to their Chinese counterparts who were elected during the first session of the 13th National People’s Congress.

-- A state funeral is scheduled to be held for former Vietnamese Prime Minister Phan Van Khai on March 20 and 21, during which his body will be kept at the Reunification Palace in Ho Chi Minh City. He passed away at his home on Friday, aged 85.

-- Deputy Minister of Transport Le Dinh Tho on Saturday announced a decision to expand Van Don International Airport in Ha Long City, located in the northern province of Quang Ninh, which will be carried out from now until 2020.

-- Two women, 27 and 24, in the Central Highlands province of Dak Lak were found dead after being washed away at a local river as a nearby hydroelectric dam suddenly released its water on Friday afternoon.

-- Traffic police in Hanoi have imposed a fine worth VND1.35 million (US$59.4) on a local woman and revoked her driver's license for two months after she was caught pulling an illegal U-turn and verbally attacking a road user on Saturday.

-- Officers in Hanoi confirmed on Saturday they had arrested two men who had injured a barber with a gun over a romantic conflict on Friday night.

-- Two sisters in the north-central province of Nghe An have gone missing since March 12 after they left home to meet a man they had met on Facebook, who had promised to marry one of the girls.

-- The Ho Chi Minh Communist Youth Union is looking for candidates for the 2018 Ship for Southeast Asian and Japanese Youth Program (SSEAYP), which will take place from October 23 to December 13.