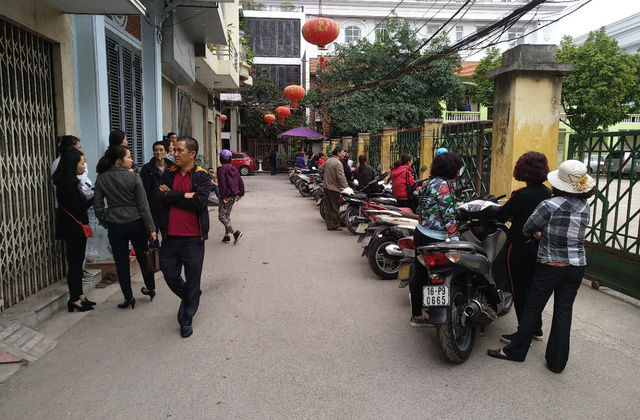 A woman passed away moments after getting injected with anesthetic during the extraction of her eighth tooth (wisdom tooth) in Vietnam earlier this week.

Nguyen Thi Thu Trang, 36, resident of Ngo Quyen District, Hai Phong, went to the Hai Phong Military Medical Center 7 on the street to have a dental checkup and get her eighth tooth extracted at 9:00 am.

After the checkup, Trang was injected with anesthetic and soon showed signs of heavy breathing and cardiac arrest.

The doctors tried to revitalize her but failed, so she died at 12:20 pm.

He and a number of relatives rushed to the medical center. They were denied access, however, even when Trang had been declared dead.

Pham Thu Xanh, director of the Hai Phong Department of Health, confirmed the incident and demanded an investigation into the cause.

Doctors presumed that Trang had succumbed to anaphylactic shock.

“Our department cannot influence the operations of the medical center, however, as it is under the Ministry of National Defense,” Xanh said.

The Hai Phong Military Medical Center 7, previously known as Hospital 203, is a division of the 3rd Military Zone based in Hai Phong, according to Xanh.