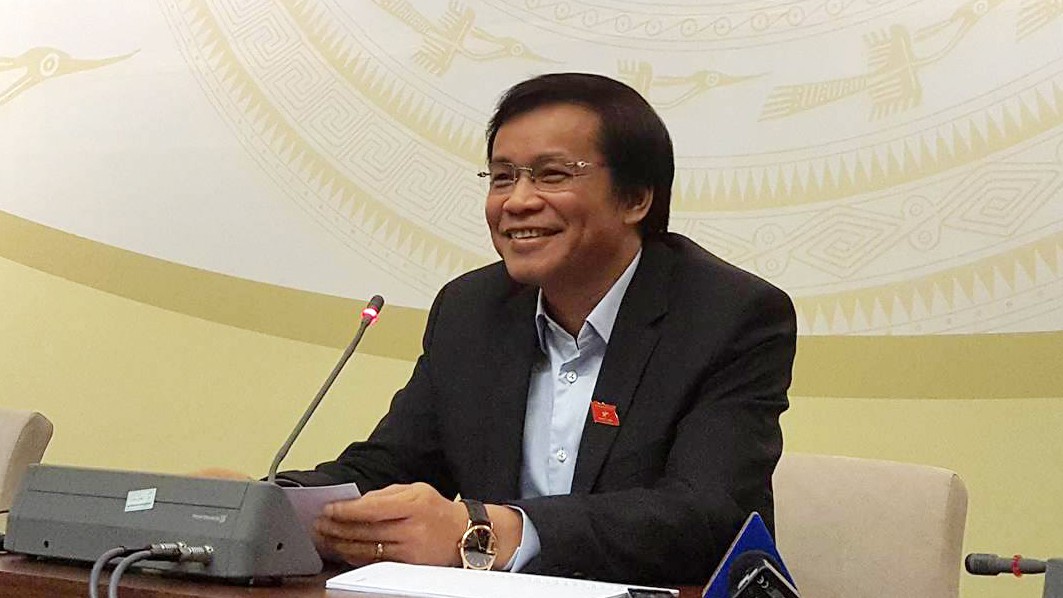 Vietnam’s lawmaking National Assembly has for the second time delayed a vote on a draft law which provides legal grounds for the development of new special economic zones.

Nguyen Hanh Phuc, General Secretary of the National Assembly, said on Friday the draft law would not be on the agenda of the legislature’s next plenary meeting in October.

Lawmakers need more time to welcome public and expert feedback on the issue to thoroughly discuss it on a later date, Phuc said.

According to the general secretary, the government is also involved in the process of seeking feedback on the draft law.

The Draft Law on Special Economic and Administrative Zones of Vietnam was first submitted to the National Assembly for feedback at its fourth plenary session in October 2017.

It was supposed to have been adopted at the fifth meeting in May 2018, but controversies surrounding an article allowing foreign investors to lease land for up to 99 years prompted lawmakers to agree on postponing the vote until the sixth meeting in October this year for more consideration.

Vietnam has plans to boost foreign investment by developing three special economic and administrative zones in the provinces of Quang Ninh, Khanh Hoa and Kien Giang where investors can enjoy favorable conditions not found elsewhere in the country.

Such conditions include longer land lease periods, lower business income tax, and visa waiver policies for citizens of countries sharing the border with the respective zones.