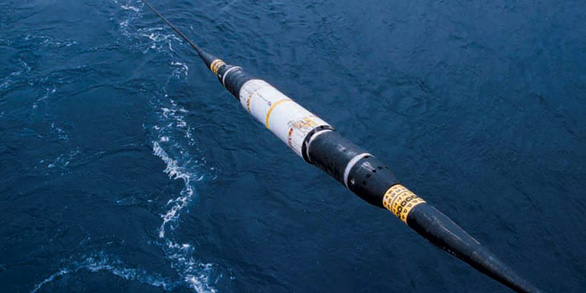 One of Vietnam’s major submarine cable systems vital to its international connectivity has encountered a problem off Da Nang as Internet users are told to brace for sluggish connection in the upcoming days.

The problem was detected around 130 kilometers off a landing point in the central city of Da Nang, slowing international connectivity for local users.

Representatives of a major Internet service provider in Vietnam that operates on the APG told Tuoi Tre (Youth) newspaper that the cause of this issue has yet to been determined.

As such, it is unclear when normal international Internet connection in Vietnam will be restored.

In the meantime, Internet traffic from Vietnam would be rerouted to other cable systems such as the Asia-America Gateway (AAG), the South-East Asia - Middle East - Western Europe 3 (SMW-3) and the Intra Asia (IA).

The 10,400km-long submarine cable has a capacity of 54.8 Terabits per second and had been expected to put an end to regular disruptions to Internet connectivity in Vietnam.

This is the fourth issue reported with the APG this year.