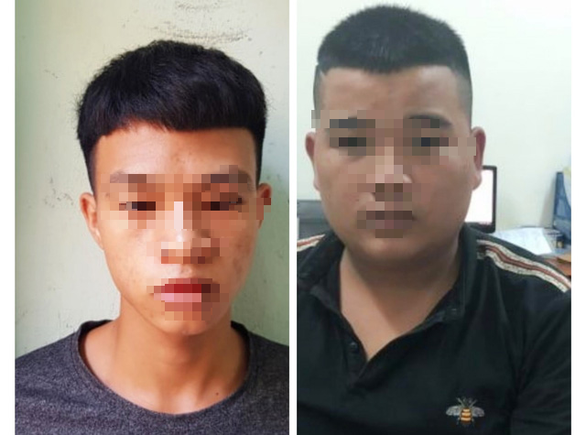 Officers in the central Vietnamese province of Quang Nam have arrested two teenage boys for stealing the handbag of a British tourist after they failed to grope her.

The police unit in Hoi An City, Quang Nam Province confirmed on Saturday they had apprehended and initiated legal proceedings against Vo Quang Truong, 16, and Dang Ngoc Luc, 18, for robbery.

According to police investigation, Truong, Luc and another 15-year-old boy named Nguyen Van Duc were riding their motorbikes along Bach Dang Street to head to Hoi An Ancient Town at around 1:30 am on September 7.

They spotted a British woman walking by herself on the street before getting off their vehicles and attempted to grope her.

However, the boys were unable to do so as the foreign tourist fiercely resisted them.

They eventually took her handbag, which she dropped during the struggle, and rode away.

The handbag contained an iPhone XR, an amount of cash, and multiple personal documents.

Truong and Luc were also responsible for snatching the bag of another foreign visitor, which contained a smartphone and VND200,000 (US$8.6) in cash on Nguyen Duy Hieu Street at 2:30 am on September 11.

At the police station, the two suspects have admitted to their crimes in both cases.