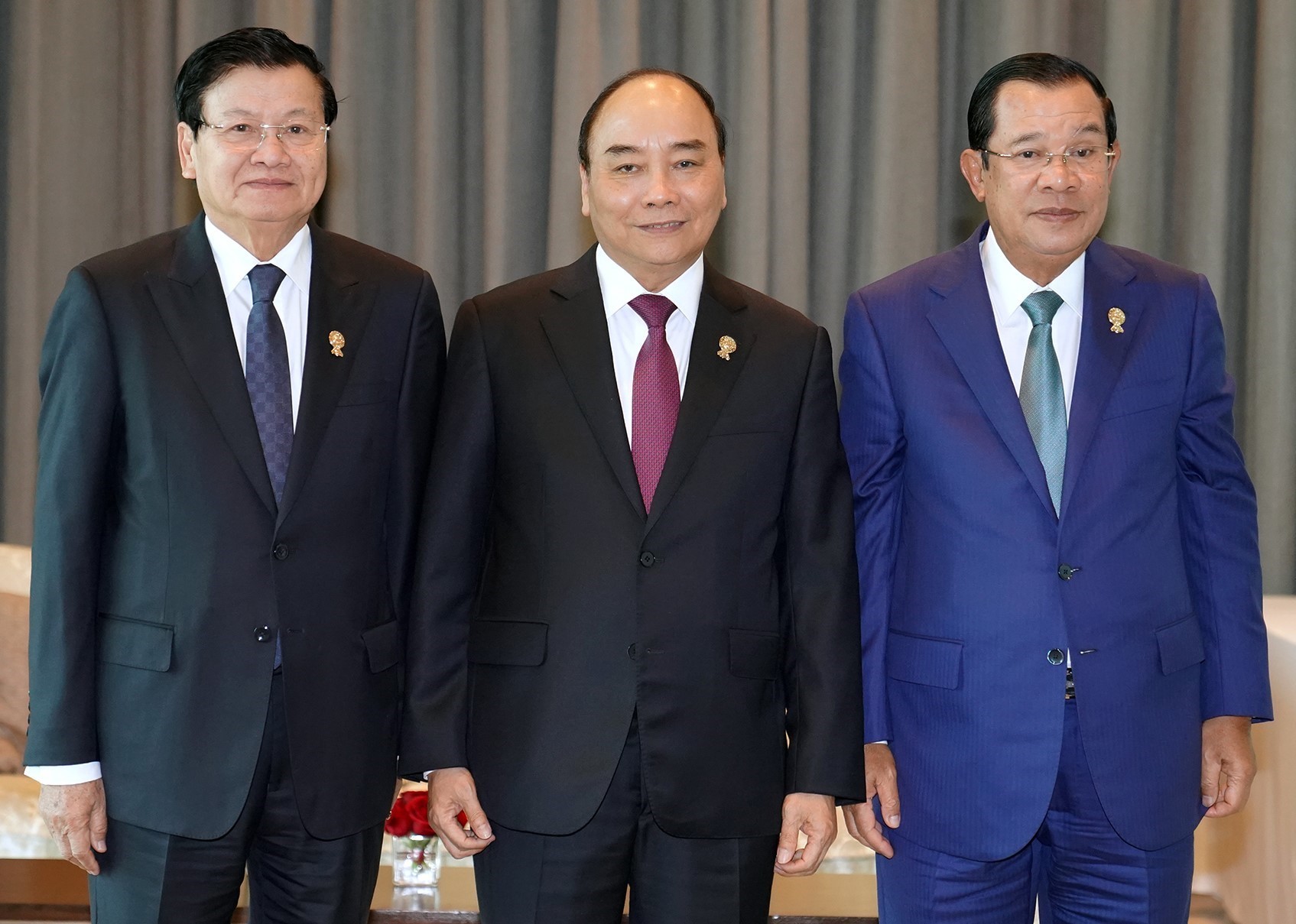 -- Vietnamese Prime Minister Nguyen Xuan Phuc had separate meetings with leaders of Laos, Cambodia, China and the International Monetary Fund (IMF), along with Prince Andrew Albert Christian Edward of the UK in Bangkok on Sunday on the sidelines of the ongoing 35th ASEAN Summit and related summits in Thailand.

-- Rainfall of over 100 millimeters is in the forecast in central and south-central Vietnam this week as a new depression has formed north of the Truong Sa (Spratly) archipelago in the East Vietnam Sea and is expected to build up strength to become a tropical depression in the next 24 hours.

-- Authorities have added one motorbike lane on the Saigon Bridge in Ho Chi Minh City in the direction from Binh Thanh District to District 2, raising the total width of motorbike lanes on this side from 6.3 meters to 10.5 meters in an effort to ease traffic congestion

-- A national digital database on land ownership will be launched in Vietnam in 2020, starting with some cities and provinces, the Ministry of Information and Communications said on Sunday.

-- The Vietnamese Ministry of Industry and Trade has issued a circular providing guidance on the application of safeguard measures for domestic textile and apparel products against tariff reduction commitments under the Comprehensive and Progressive Trans-Pacific Partnership (CPTPP), which took effect in January.

-- Over 30 Vietnamese films will be screened for free in Hanoi and Ho Chi Minh City between November 6 and 27 as part of events to welcome the 21st Vietnam Film Festival, which will be held in the southern province of Ba Ria - Vung Tau from November 23 to 27.

-- Nearly 8,000 runners took part in the fifth edition of the Charity Fun Run in the northern province of Hung Yen on Sunday. The annual event was held by the British Business Group Vietnam (BBGV) to raise funds for charity projects in Vietnam in numerous fields such as education, health care, and natural disaster prevention.