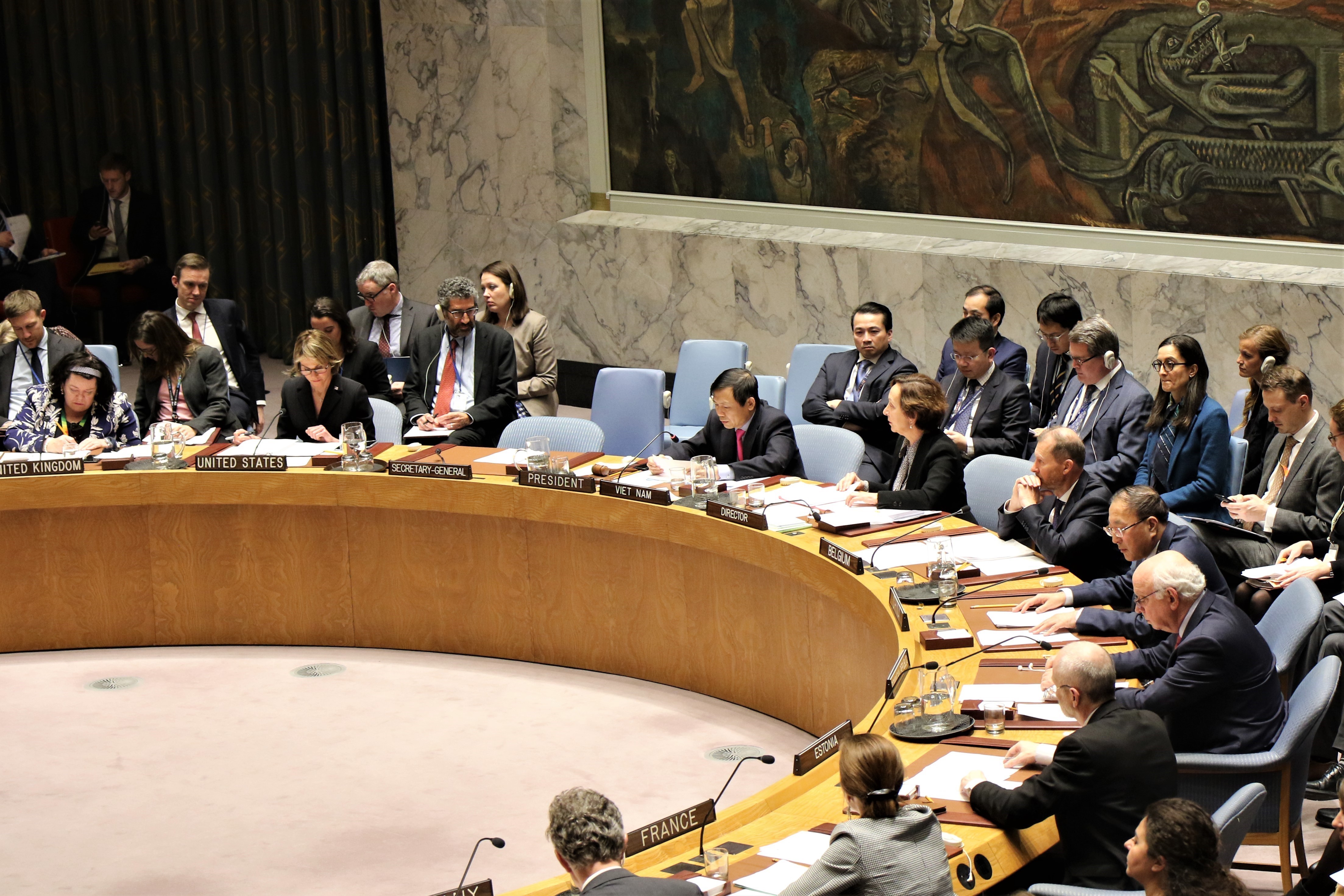 -- Prime Minister Nguyen Xuan Phuc examined the combat readiness of the guard force under the Ministry of Public Security at the headquarters of the People’s Public Security Guard High Command in Hanoi on Saturday.

-- Many streets in downtown Ho Chi Minh City and near the city’s entrances have become increasingly congested due to the rising demand for transport and delivery ahead of the 2020 Lunar New Year (Tet) holiday.

-- Fire engulfed five fishing boats as they were docking at a port in the Mekong Delta province of Tien Giang on Saturday morning, resulting in damage worth about VND13 billion (US$562,000).

-- Garbage has piled up along many streets in Bao Loc City, located in the Central Highlands province of Lam Dong, due to the breakdown of the local waste treatment plant, causing concerns over serious pollution.

-- National carrier Vietnam Airlines confirmed on Saturday it will add a total of 56 flights along seven domestic routes to meet rising demand during the coming Tet holiday.

-- Open-top double-decker buses will be put into operation in District 1 and District 3 in Ho Chi Minh City on January 15, according to the municipal Department of Transport.