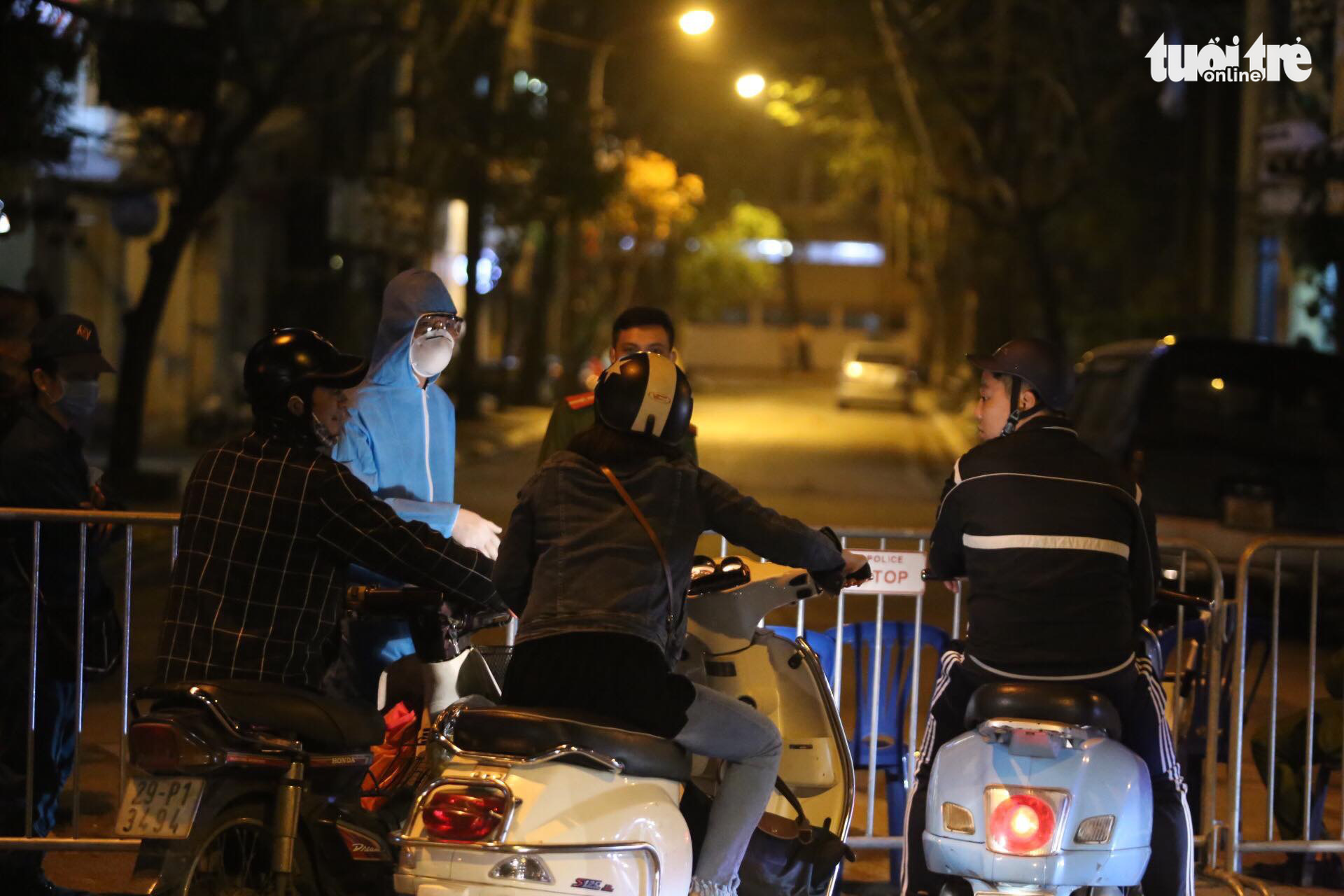 A woman who recently returned to Hanoi from a trip across three European countries, including Italy, has tested positive for the novel coronavirus disease (COVID-19).

N. traveled to the UK on February 15 and stayed at a sister's house in London until February 18, when she set off to Milan, located in the Lombardy region of Italy, for sightseeing and shopping.

Lombardy is the epicenter of the COVID-19 epidemic in Italy, where more than 3,800 infections have been confirmed as of Friday.

At the time of N.’s visit, the Italian region had not reported an outbreak of the viral disease.

The Vietnamese woman then went to Paris, France to visit a sister - who is now reportedly infected with COVID-19.

N. returned to London on February 26.

On February 29, the woman began coughing but refused to see a doctor. The next day, she developed body aches.

N. arrived in Hanoi on a Vietnam Airlines flight on March 2 and went through immigration normally without a fever.

The woman was taken on a family vehicle to her residence on the 8th floor of a building at 125 Truc Bach Street in Ba Dinh District. She has placed herself under voluntary home quarantine since then and taken preventive measures such as wearing face masks and refraining from going outside.

She developed a fever on March 2, which worsened on March 5 when the woman recorded body temperature of 38 degrees Celsius and began coughing harder and feeling fatigued.

She went for a health checkup at Hong Ngoc Hospotal on Yen Ninh Street and was diagnosed with pneumonia.

She was transferred to the National Hospital for Tropical Diseases in Hanoi at 6:00 pm on Thursday. She tested positive for COVID-19, according to a Ministry of Health statement on Friday evening.

N. is now under quarantine at the Hanoi hospital. Authorities in the capital are making a list of people who have been in close contact with the patient for quarantine.

Police officers are now stationed at either end of Truc Bach Street in Hanoi to fence off traffic as stores on the street have been ordered to close for now.

COVID-19 has infected over 100,000 people and killed 3,405 globally since it first surfaced in the central Chinese city of Wuhan in December 2019.

Vietnam has so far confirmed 17 infections, including the latest case in Hanoi. Fourteen of them are Vietnamese, while the other three patients include two Chinese nationals and one Vietnamese American.