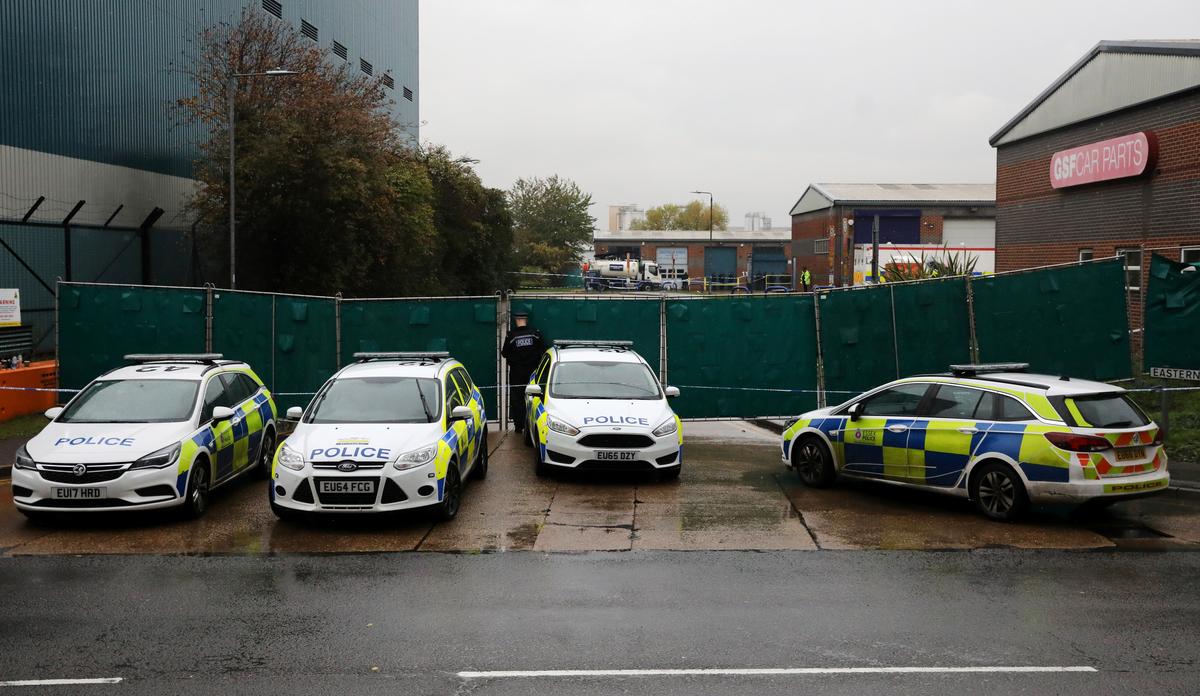 Man arrested in Ireland in connection with deaths of 39 Vietnamese in 2019: UK police

LONDON, April 20 -- Ronan Hughes, a 40-year-old from County Armagh in Northern Ireland, was arrested in Ireland on Monday in connection with the deaths of 39 Vietnamese nationals who were found in a lorry trailer in Essex, south-east England, in October 2019, Essex Police said in a statement.

Hughes has been charged with 39 offences of manslaughter as well as immigration offences, Essex Police said.

He will appear at Dublin's High Court on Tuesday.